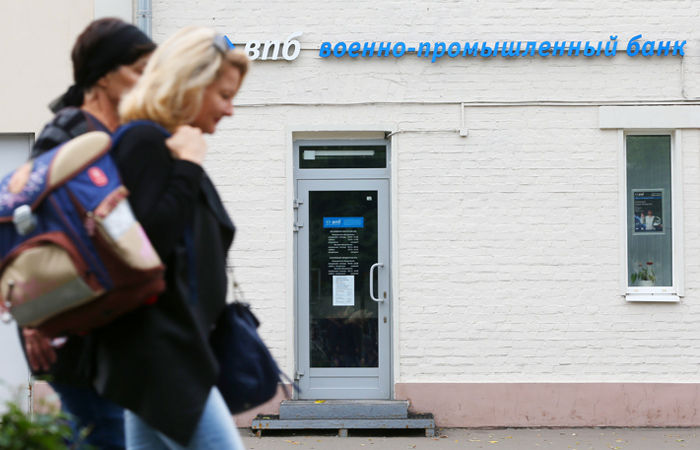 Moscow. September 16. The Bank of Russia introduced a temporary administration in the Military-industrial Bank (VPB, Moscow) for a period of six months stated in the order of the CBR. The text of the document posted on the regulator’s website.

“To hold from September 16, 2016, the state Corporation “Agency on insurance of contributions” the functions of the provisional administration to manage the Military-industrial Bank for a period of six months,” – said in the order.

The regulator also suspended the powers of the managing bodies of the Bank at the time of the interim administration. Also, the Central Bank has limited the rights of founders of the Bank in connection with the participation in its Charter capital, including the right to convene the General meeting of shareholders.

The Chairman of the Board of Directors of VPB Yuri Colton told “Vedomosti” that the Governor actually stopped the work of the Bank. VPB it is impossible to increase the balance on any accounts, and to withdrawals from the Deposit, it is necessary to transfer funds from the Deposit account to the current. VPB can no longer charge interest on the Deposit and credit the salaries and pensions. Also, the VPB is a limit on the turnover of means on accounts of legal entities – no more than 6 billion rubles a month.

Colton noted that the Bank sought clarification from the Central Bank, but no answer was received. In this regard, the Bank has submitted to Arbitration court of Moscow the statement for recognition of the decisions and actions of the Bank of Russia illegal.

Military-industrial Bank in the first half of 2016 took the 98-th place by assets among Russian banks in the ranking “Interfax-100” prepared “Interfax-TSEA”. The liabilities of the Bank to physical persons on August 1, amounted to 30.7 billion rubles.