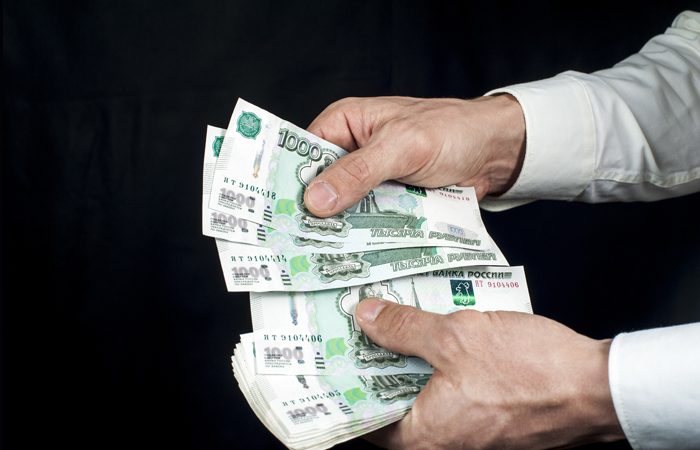 In January-August 2016 the population’s income in real terms declined by 5.8% compared to the same period of 2015. Real disposable income is determined based on adjusted price index for cash income of the current period less compulsory payments and dues.

Average monthly nominal accrued wages in August, according to preliminary data of Rosstat, amounted to 34.1 thousand rubles, in comparison with August of 2015 it rose by 5.8%. In real terms the average salary in August fell by 1.0% in annual comparison.