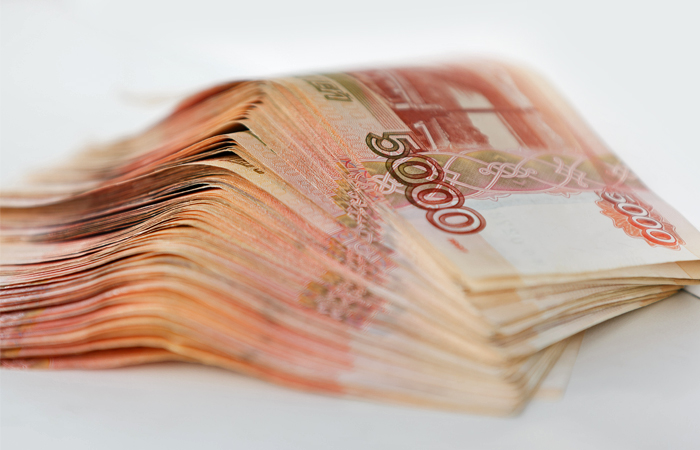 Moscow. September 21. Every fourth Russian government’s decision to replace fall the indexation of pensions in 2016 on a one-time payment to retirees in 5 thousand roubles in January of 2017 has caused a positive or neutral sense: have a 12% approval 9% understanding 3% humility, 1% joy, reported the “Levada-center”. Another 15% of respondents expressed surprise, 18% of indignation. That they still, said 27% of Russians. This initiative heard every second Russian (56%).

Don’t know anything about this solution, 44% of participants of a survey conducted from 26 to 29 August among 1,600 people aged 18 years and older in 137 localities of the 48 regions of the Russian Federation.

23 August Prime Minister Dmitry Medvedev said that the decision to hold the next indexation of pensions in the form of a lump-sum cash payment in the amount of 5 thousand rubles, which will be implemented in January 2017. He stressed that this decision will require an additional 200 billion rubles, and instructed the Ministry of Finance to seek the necessary for the payment of money, including the results for the current year.

As reported, insurance pensions in Russia were increased by 4% from 1 February, while inflation in 2015 was 12.9%. The Cabinet of Ministers planned to consider this question at the end of the first half and take a decision depending on the situation in the economy.