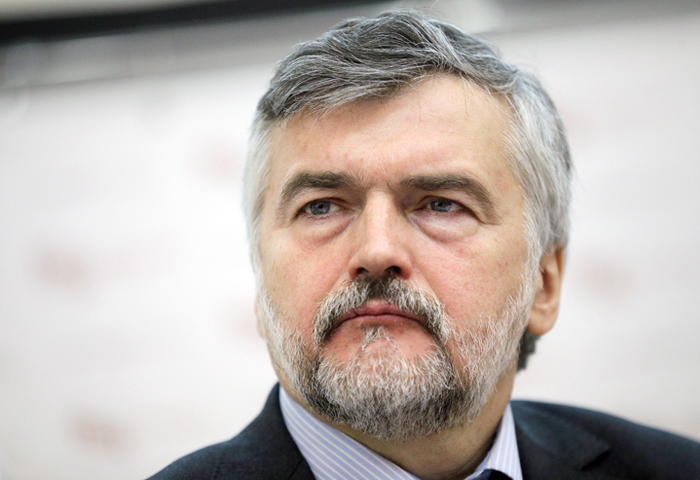 Moscow. September 20. The growth rate of Russian economy will lag behind the global average until 2020, said the Deputy head of VNESHECONOMBANK Andrei Klepach.

“Quite likely a situation where by 2020 and even before the beginning of the next decade we are going to keep up with the pace of world economic growth and only in the future will be able to reverse this trend,” Klepach said at a roundtable “Russia’s Economic growth”. The Deputy head of VEB said that the real incomes of the population will reach the pre-crisis indicators are also only in 2020.