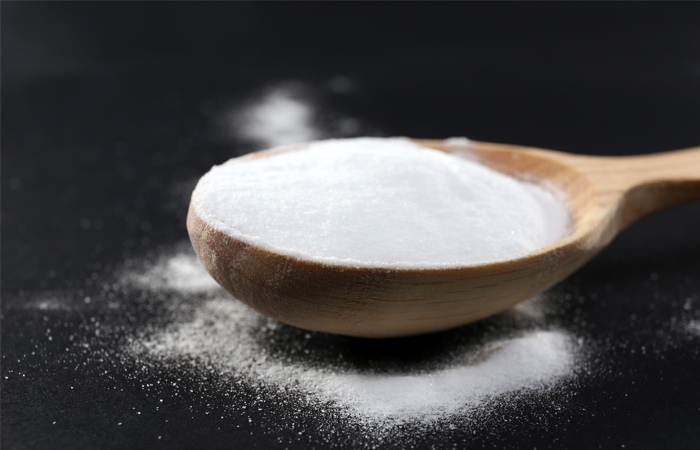 Moscow. September 21. The Russian government supported the bill to ban the production and turnover of alcohol-containing products in dry form, but has made a number of observations.

As reported in the official recall posted on the website of the Cabinet of Ministers, the bill is supported by conceptual, with there comments.

“So, the proposed definition of alcohol-containing products in dry form is not consistent with the concept of “drink” to mean alcohol, which is made using ethyl alcohol produced from food raw materials and (or) alcohol-containing food products, and does not apply to wine beverages”, – the document says.

At the same time, the bill does not provide responsibility for the production and trafficking of “dry alcohol.” The government also notes that the most topical at present is the introduction of the ban on the circulation of this product as it is made, usually outside of the Russian Federation.

A bill to ban the “dry alcohol” was submitted to the Moscow regional Duma. It involves the introduction into law of the concept of “alcohol-containing products in dry form and a ban on its production and turnover.