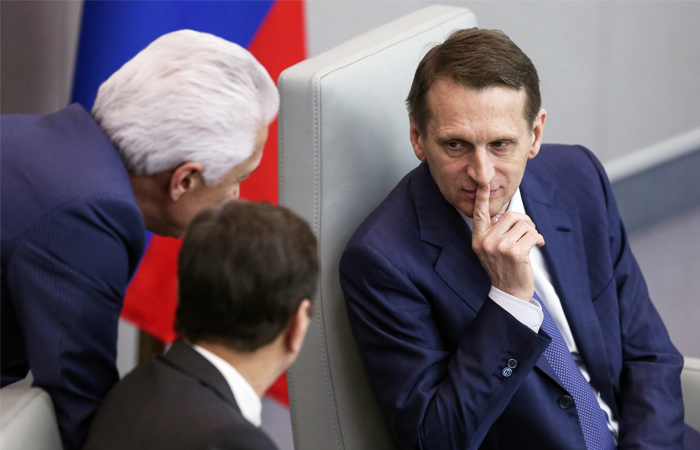 Moscow. September 20. The Chairman of the state Duma Sergey Naryshkin does not rule out the possibility of considering the establishment of dependence between income tax and income of the citizens.

“We can think about the introduction of different levels of taxation depending on income,” – Naryshkin said Tuesday in a Radio interview with “Komsomolskaya Pravda”.

He stressed: “we Have very carefully considered the decision carefully.” According to the speaker, it is necessary to consider, not will we lose in the result of the introduction of such a measure – rejection of the flat income tax, which now stands at 13%.

Naryshkin expressed the opinion that “flat rate” has been introduced in order to “teach citizens to pay taxes”. Previously, he said, income tax is seen by many as “my present state”, and with this gift I want to give, want not. After the introduction of the flat rate 13% tax discipline, he believes, has improved.

In may 2016 Naryshkin said he would not support the proposal to raise the tax to incomes of physical persons and the value-added tax if they are received.