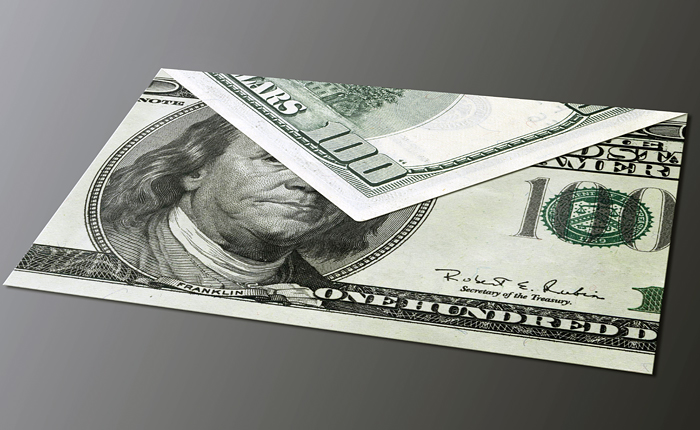 Moscow. September 22. Russia dorazmestit Eurobonds maturing in 2026 up to $1.25 billion, said a source in banking circles.

The reference price is 106% of par, which corresponds to a yield of 3.99% per annum. The pricing is expected on Thursday.

The organizers of the bonds, and VTB Capital, the clearing is carried out NSD and Euroclear.

In the prospectus for additional floatation, as in the may document included the obligation not to use the currency received from the host, to the aid of individuals or entities under U.S. sanctions and the EU. Legal Advisor of the Ministry of Finance acts Cleary Gottlieb Steen & Hamilton.

The volume of foreign borrowing in 2016, according to the budget law are limited to the amount of $3 billion, so with the already posted $1.75 billion, the second tranche of Eurobonds-2026 cannot be more than $1.25 billion.