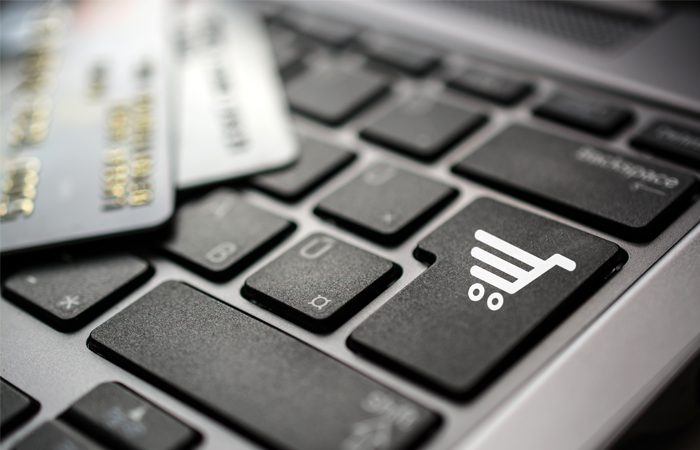 Moscow. September 22. The volume of Russian market of Internet trade in the first half of 2016 increased by 26% to 405 billion rubles, says the report of the Association of Internet Commerce (AKITA).

At year-end market size projected at $ 900 billion, which is 18.4% more than in 2015. “The trend we see 900 billion roubles for the year. It may be a miracle, and we will come to 1 trillion rubles,” – said the President of AKITA Alexei Fedorov in the forum Retail Business Russia.

Earlier it was expected that the volume of Internet Commerce will reach 850 billion rubles by the end of 2016 (an increase of 15%). According to AKIT, 35% of the market in the first six months of the year fell on cross-border trade, its volume increased by 37% to of 143.1 billion.

“The situation is completely out of control, it’s worse than we thought AKITA,” – said Fedorov. According to him, if the domestic market is online trading (in units) increased by 5%, the volume of cross-border trade – by 102%. For the first half were imported 103 million parcels, compared with 51 million a year earlier. This makes the “Mail of Russia”, but “command “Mail” kills Russian retail”, said Fedorov.

The share of FSUE “Mail of Russia” in the market of delivery of goods for e-commerce in the first half of the year is estimated at 63% versus 51% at the end of 2015. Previously the company reported that for January-June processed $ 98.7 million international shipments with commodity investments, which is twice more than in the first half of 2015.

In the summer of 2016 AKITA was proposed to force foreign online retailers to pay VAT in Russia. Later the idea was supported in FNS and other relevant agencies.