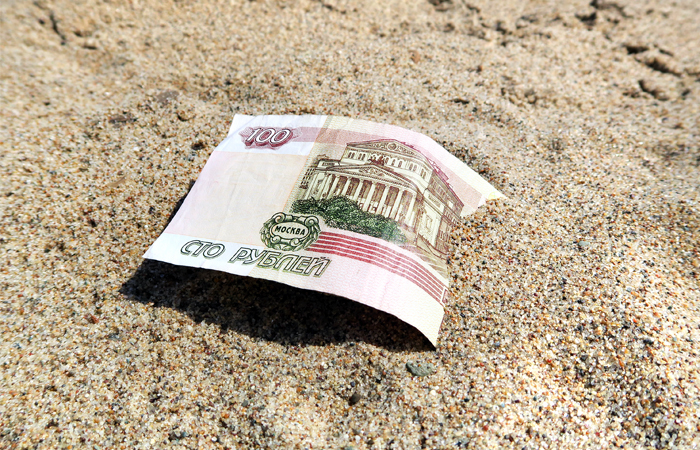 Moscow. September 22. Russian President Vladimir Putin instructed the government to introduce in Russia a resort fee. This is stated in the order, published on the website of the President. Changes in the legislation will be introduced until March 1, 2017.

At the same time the government should give the authority the Federal Agency for tourism promotion on the domestic and international markets of tourist product, which includes the services of sanatorium-resort complex of Russia. Earlier Thursday, the Minister of resorts and tourism of Crimea Sergey strelbitskiy said about the feasibility of introducing a one-time resort fee in the region of 300 rubles.

“Crimea is preparing its proposal for a resort fee. I believe that this tax should be lump sum and its amount shall not exceed 300 rubles,” – said strelbitskiy reporters on Thursday in Simferopol.

In August 2016, Putin at the meeting of the Presidium of the state Council agreed that the introduction of regions with sanatorium-resort complexes, the so-called resort fee, noting that it needs to be easy for tourists to go strictly on the development of sanatorium-resort infrastructure.” The Finance Ministry said earlier that I think it is possible to introduce a resort fee in the amount of 50-100 rubles per person.