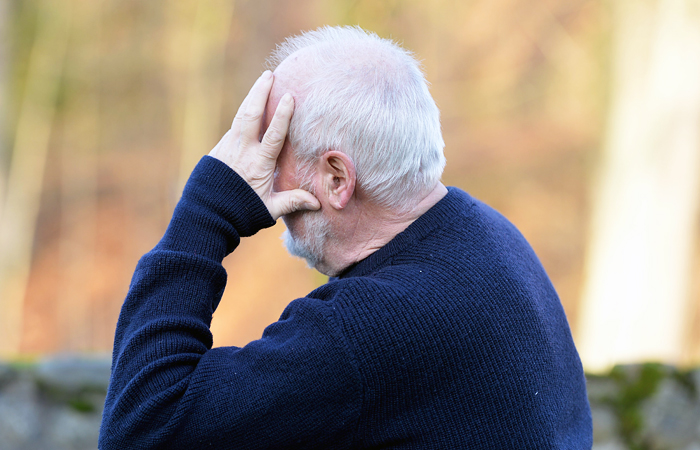 Moscow. September 23. The Finance Ministry has proposed to save on working pensioners not to pay the pension to those whose income exceeds RUB 500,000 or less stringent option – 1 million (will affect about 90 thousand people), and to cancel a fixed payment to those whose income is above two and a half times the subsistence minimum (about 2 million), the newspaper “Vedomosti”.

These measures are proposed by the Finance Ministry among others to balance the Federal budget in the 2017-2019 biennium., said one of the sources. The idea has sounded at the meeting with first Deputy Prime Minister Igor Shuvalov. The refusal of payment of less rigid option would save the Federal budget nearly 450 billion rubles. for three years (about 150 billion annually, says the official.

The fixed payment is a statutory part of the insurance pension which today is equal 4559 RUB Is a balancing payment, which makes retirement at least any significant, said the Federal official. It is paid regardless of seniority and the number of pension points. Now 2.5 average subsistence minimum of about 22 000.

The share of earnings accounted for a third of the income of an average family, consisting only of pensioners. 74% of working pensioners among the reasons that motivate the work, said the lack of money for current consumption.

The government has decided that in 2016 the pensions of those who work, will not be indexed, promising to fully compensate for loss when the pensioner will cease to work. And the refusal to pay pensions to those who receive more than RUB 1 million, was discussed in the government in 2015 and the winter of this year as “crisis measures”. But both times this idea was decided to refuse. Only one solution to stop indexing pensions to working pensioners has led to a reduction in their number per 1 million people, respectively, led to the loss of 52 billion RUB premiums, the source told the newspaper.

The costs of the pension system development in 2017 will exceed 3 trillion and will grow in 2018-2019, the Balance of the pension system discussed in the government in the spring. Then the Ministry of Finance has proposed to refuse payment of pensions – or at least a fixed portion – working pensioners. This practice existed in the Soviet period and is not contrary to the Convention of the International labour organization, said in a letter to the Ministry of Finance to the government.

The number of working pensioners

Over the past 10 years, the proportion of working pensioners has increased by two thirds to 35.7% at the beginning of 2016, decided to Rosstat. The ratio of the average pension to the average salary increased by 25.6 to 35.2%, however, one in eight retirees (12%) receive pension in the size of the subsistence minimum.