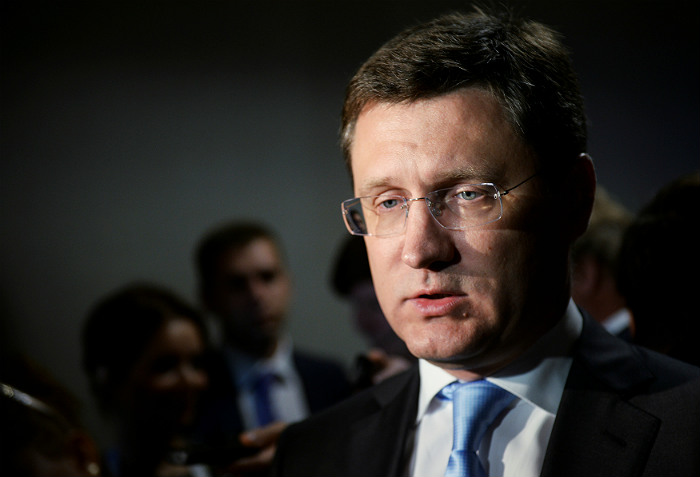 Moscow. September 25. The question of reduction of volumes of oil production by artificial means is not discussed, said the head of Ministry Alexander Novak.

“We do not discuss the issue of reducing oil production by artificial means. This is a new question that is not discussed yet” – he said to journalists on Sunday.

Thus, according to the Minister, for Russia is not critical, the absence of agreements about the freezing of oil production.

“We are in principle not critical. We believe that it would be possible to speed up the process of balancing the market. It is beneficial to all,” said Novak.

Earlier, the head of the Ministry of energy reported that the question about the possibility of reducing oil production must be agreed with the member States of OPEC planned in Algeria the informal meeting of the cartels, which could take place in late September.

September 5 Russia and Saudi Arabia on the sidelines of the G20 summit signed a joint statement to stabilise the oil market. Minister of energy of Russia Alexander Novak said that the two countries have certain instruments of influence on the oil market, until the freezing of oil production.