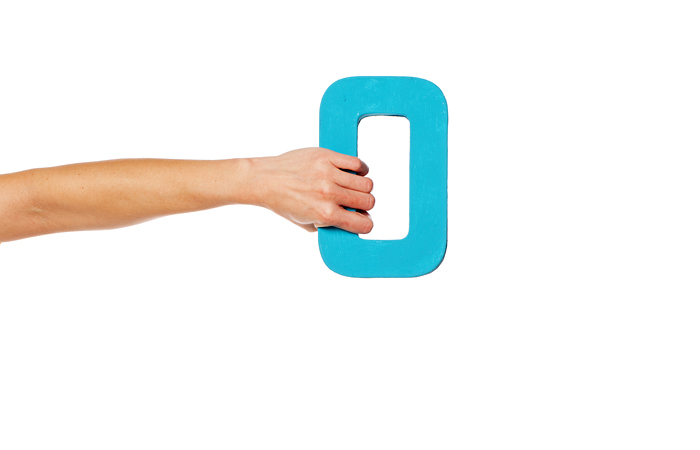 Moscow. September 27. The growth of Russia’s GDP in the third quarter relative to the previous quarter with the exception of seasonality is estimated close to zero in annual terms, the decline in the economy in the third quarter will be 0,4-0,7%, is told in the analytical materials of the Central Bank at the end of August.

“The process of economic recovery in August remained volatile. On the one hand, renewed growth in industrial production accelerated increase in agricultural output. On the other hand, weak consumer and investment demand and pessimistic expectations of companies kept manufacturing activity”, – stated in the review of the Central Bank.

The Bank of Russia reported a slowing of the decline in investment in fixed capital in Russia in the third quarter to 2.5-3.5 percent from 4.3 percent in the first half. In August, a decline of close to zero.