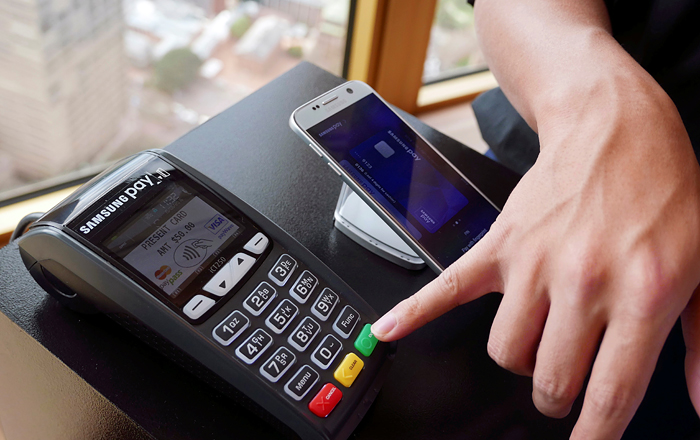 It is expected that in the fourth quarter of 2016 to Samsung Pay will be joined by other major Russian banks, and after the second stage, starting at the turn of 2016-2017, the number of partners doubled. According to the company, this will cover about 65% of individual depositors of banks and 80% of the urban population. The new service will be available to all owners of Samsung smartphones in the fourth quarter of 2016.

One of the partners of the project – VTB 24 believes that the popularity of the new service among the Bank’s clients will grow and in 2017, the turnover of Samsung Pay will exceed 1 billion rubles. Partners mark steady growth of contactless payments. According to the network of the Bank “Russian standard”, the proportion of contactless payments turnover in recent years has grown significantly: from 0.5% in 2014 to 1.2% in 2015 and 2.1% in the first half of 2016.

Samsung Pay mobile payment service, which can be used to make purchases almost anywhere that accepts credit cards. To pay, users need to touch the smartphone screen to select a card and log in using the fingerprint to make a purchase.