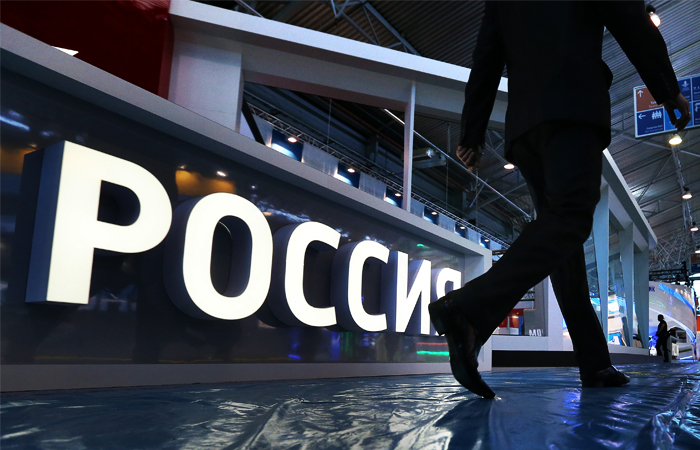 Moscow. September 29. In Russia there was state-monopoly capitalism, it follows from the FAS report on the state of competition, the newspaper “Vedomosti”, which is familiarized with the document.

The document States that the government is rapidly increasing its presence in the economy. His contribution and state-owned companies in GDP has increased to 70% in 2015 from 35% in 2005, says the FAS. The number of state and municipal unitary enterprises for three years has tripled, refers service the data register: they are still created in the markets with developed competition, where the use of administrative resources and budgetary funding – a serious threat. This dramatically increased the number of regional and municipal unitary enterprises, which are the main enemies of competition in local markets.

The extension of the state’s share in the economy increases monopolistic tendencies and yet “not state-controlled economic space”, said the FAS.

Also, the service refers to the report of the Analytical center for the government, which says that the actions of the authorities – the main reason for the reduction in the number of competitors, this was stated by 58% of respondents.

An example of such impact on competition, the FAS calls retaliatory food sanctions. The embargo led to a rise in food prices, and although it has created opportunities for expansion of domestic production, import substitution is a point, mainly in the production of meat and dairy products.

In addition, the report States that the benefits of a policy of accelerated import substitution is only apparent and can carry hidden threats to the economy” – in particular lead to restriction of competition and reduce the efficiency of the commodity markets.

The FAS report on Thursday will consider the government. The head of service Igor Artemyev has explained that the document is not a program of action, and a statement of the trend of the last two to three years.

It is noted that for struggle against monopolies and officials of the FAS on behalf of the President prepares the national development plan competition.