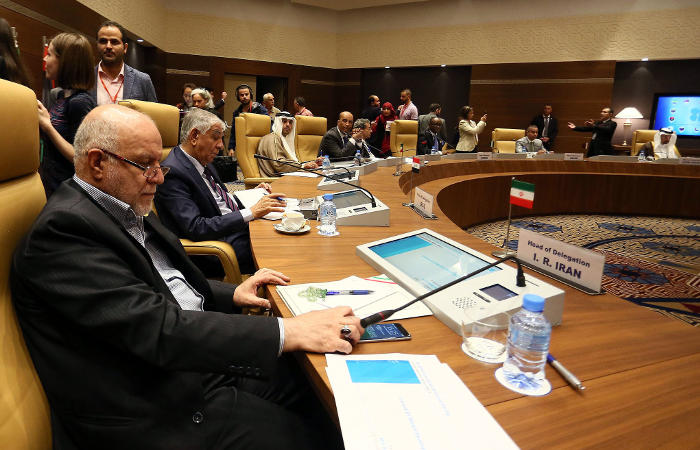 “OPEC has taken the exceptional decision today. After two and a half years, OPEC countries have reached consensus for the settlement of the market. We agreed to cut production by about 700 thousand barrels per day,” Zanganeh said.

According to Zanganeh, OPEC production may be reduced to 32.5-33 million barrels per day.

The Minister of energy of Qatar, Mohammed bin Salah al-Sada noted that this reduction is not significant, but it will help to more deeply analyze the market. According to him, finally the decision will be formalized at an official meeting of OPEC countries in Vienna in November. Then it will be determined how much will be mined each member country of OPEC in the framework of their quota.

However, a number of OPEC countries may obtain an exception to the General plan to reduce production. As noted by the Minister of energy of Saudi Arabia, Khaldi al-falih, Iran, Libya and Nigeria will be allowed to produce at maximum sound levels.

The decision to reduce production by OPEC countries was adopted for the first time in eight years.