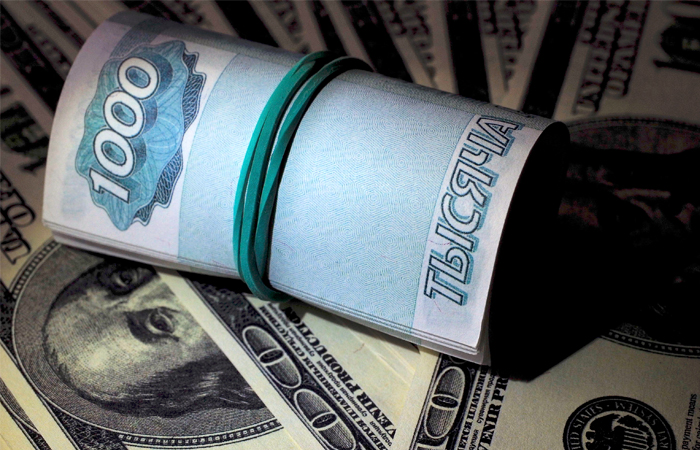 Earlier, the Minister also stated that the draft three-year budget takes into account the price of oil at $40 a barrel for all three years.