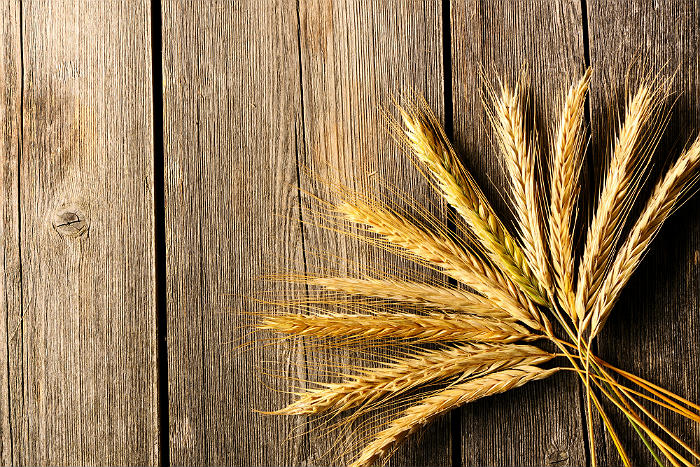 Moscow. 1 Oct. The Russian government lifted export duties on wheat at least two years, which means, in fact, its indefinite cancellation, and introduction is possible only in the case of a force majeure, told reporters Deputy Prime Minister Arkady Dvorkovich on the sidelines of the forum “Sochi-2016”.

“We had a solution for two years (to abolish the export duty), but we do not intend to renew. Just exporters themselves requested the date set, I don’t know why. I offered indefinitely, but they said, “No, we better certainty that two years will not be exact (export duty on wheat,” – said Dvorkovich on the progress of the decision.

“This does not mean that it will be two years introduced. I’m pretty sure that this will not happen,” he added.

“Well, unless there’s some force majeure, but in any area can occur. But fundamentally – we have no plans to introduce the duty of any future”, – said Deputy Prime Minister.

The Russian Federation nullified the export duty on wheat from September 23 until July 1, 2018. Duty was introduced from 1 July 2015. Its size was changed several times. From 1 October 2015 the fee was 50% of the customs value minus 6.5 thousand rubles, but not less than 10 rubles per ton.

According to the forecast of the Ministry of agriculture, export of grain this agricultural year (from July 2016 to June 2017) may reach 40 million tons (33.9 million tons in the last marketing year), including up to 30 million tons of wheat (24.6 million tons).