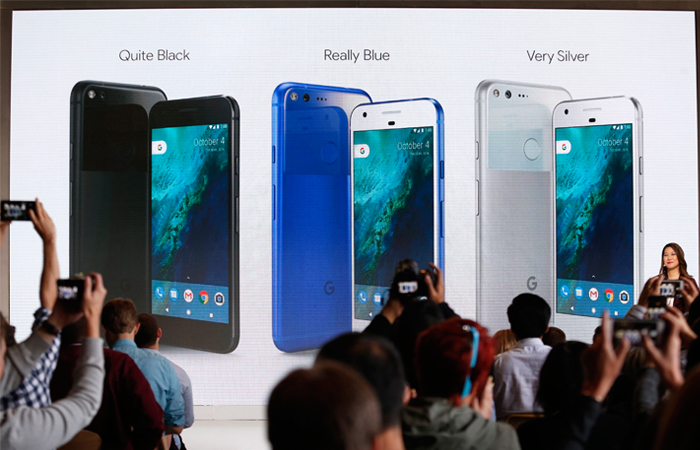 The smartphone has received the name of Pixel and Pixel XL and have a screen size of 5 and 5.5 inches, respectively. The device is equipped with a processor Snapdragon from Qualcomm 821 and 4 gigabytes of RAM. Google promises that charging for 15 minutes will be enough for 7 hours of standby.

And that’s a wrap! Say hello to the whole #madebygoogle family. https://t.co/0e0g3PKz6k pic.twitter.com/gV97oQ3KtX

The smartphone also got the camera 12.3 megapixels, ranked 89 in the popular test for the quality of the photos DxOMark – the highest among smartphones. For comparison, the latest iPhone 7 received in the test 86 points, while its big brother iPhone 7 Plus has not been tested.

Owners of devices will receive access to the virtual assistant Google Assistant is able to answer the question, book a table in the restaurant or show you want, and the built-in synchronization with cloud storage, Google Photos with unlimited storage.

Before Google developed the Nexus devices, but did so in conjunction with other companies, including LG and Huawei.