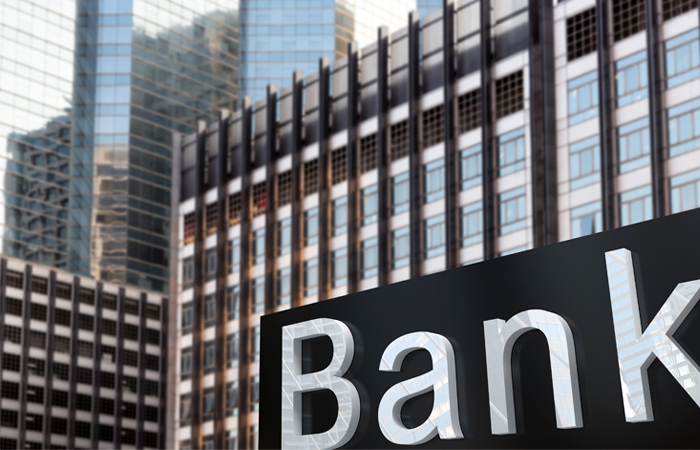 Moscow. 5 Oct. A significant number of the largest banks in the richest countries of the world are too weak, and their problems will not solve any strengthening of world economic growth or rising interest rates, said Wednesday the semi-annual IMF report on financial stability. To this group the Fund classifies about one-third of European banks with assets of $8.5 trillion and a quarter of U.S. banks with assets of $3.2 trillion.

“Financial stability now depends on how well do financial institutions adapt to this new era of” tougher regulation and supervision, subdued growth and low interest rates, the report said. “We need fundamental changes in business models of banks and the structure of the system to ensure a viable and healthy banking system,” IMF experts said.

In General, the structure of banking assets and capital ratios now than before the financial crisis, but low profitability remains a significant problem that cannot be solved by cyclical economic recovery. In particular, the IMF drew attention to Eurozone banks, profits which are now less than half the average in 2004-2006, with Europe lagging behind the US in terms of getting rid of bad loans.

Thus, the IMF holds the same position that the European Central Bank (ECB), whose leaders (unlike the banks) do not consider the extremely loose monetary policy the main cause of banking problems. Beyond Europe, a significant concern of experts of IMF in the medium term, causing financial stability of Japan and China.

However, the IMF notes a weakening short-term financial risks compared to the previous (April) estimate, in particular, the reduction of pressure on emerging markets in terms of increased raw material prices and some stabilization of the Chinese economy.