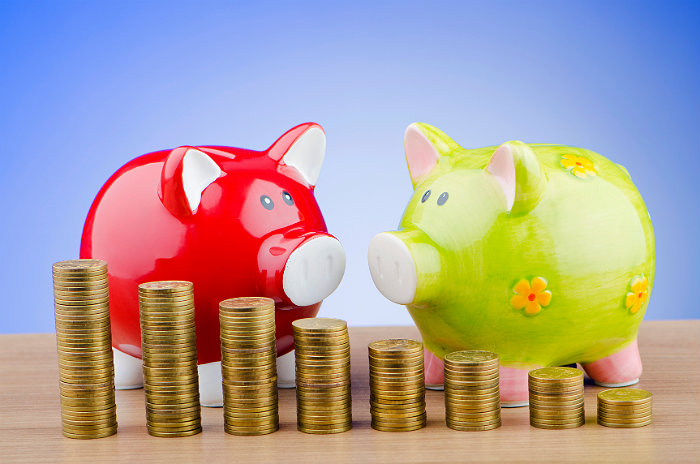 Moscow. 8 Oct. As of the first half of 2016, the volume of debt to the Federal budget is just over 2 trillion rubles, said the head of the audit chamber Tatyana Golikova.

“The situation in the first half of 2016 looks like yet so we have receivables, i.e. outstanding payments revenues to the Federal budget in the amount of slightly more than 2 trillion rubles,” – said Golikova in an interview with NTV, extracts from which were published Saturday on the website of the TV channel.

Public debt, emphasizes the head of the accounting chamber, according to 1 Sep is 2 trillion 260 billion. “It is no debt of municipalities, which still is about 340 billion roubles”, – she noted.

Talking about the ministries and departments, the least efficient from the point of view of resources the head of audit chamber said that this includes the Minkowksi, Investorswith.

“We are talking about those agencies, which are poorly used for the last period of 2016, but for 2015 and 2014… I will not open America if I call: this is traditionally the Minkowksi, Investorswith eponymous program,” – said Golikova.

In addition, in the interview, she spoke about the situation with vital and essential medicines. “The situation from the point of view of procurement in the public segment is changing slowly. Still 75% is imported drugs, 25% – domestic”, she said.