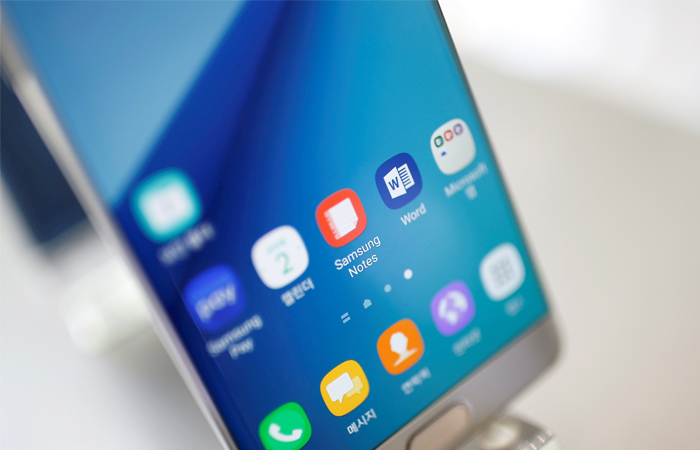 Recently there were new reports of overheating and fire batteries of Samsung’s phones of this brand.

Samsung Electronics started selling the Galaxy Note 7 in South Korea, 19 August, but in September was forced to suspend the implementation of these smartphones around the world and to withdraw the 2.5 million already sold devices due to reports of fire. Major airlines and the authorities of several countries, including Russia, urged not to use the Galaxy Note 7 is on Board and not check them in with Luggage.

Samsung from 1 October, has resumed sales of the Galaxy Note 7 is on the home market. However, users who already traded smartphones with possible problems in new, complaining that the device overheat during calls and the battery life is over too quickly. Samsung representatives have promised to deal with complaints, but insists that problems arise only in isolated cases.