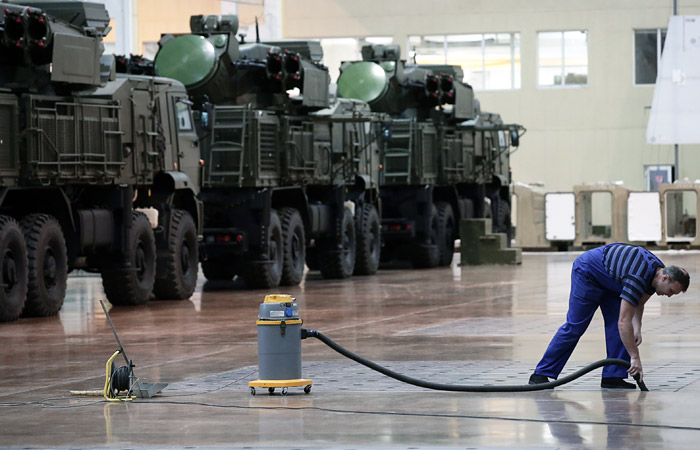 Moscow. 12 Oct. The majority of Russians (58%) believe that the development of the defense industry leads to positive changes in the overall economy, according to VTSIOM. A quarter of respondents (27%) takes the opposite point of view. Undecided 15%.

In the current economic situation, every second (50%) would give priority to the costs of providing defense capability of Russia to other areas. One in three (35%) believes that it is first necessary to provide for the social needs of the country – to raise to a decent level of education and medicine, and already after that to pay attention to defense and security (35%).

Two thirds of citizens (64%) consider military service a good school of life for young people – this figure has increased almost two times since 1990 (33%).

Among the social institutions that play a key role in the reproduction of traditional values and contribute to the formation of patriotism, the respondents put the army on the third place (39%). The first two occupied by the family (67%) and school (49%).

Less frequently, respondents referred to the media (14%), religious organizations, the Church and the social-Patriotic movement (13%).

According to the survey, every second Russian (52%) sees the officers are people of high morals and believes that young men should follow their example. Every third (34%) of calls officers are ordinary people who can be role models for any man.

The poll was conducted on 20-21 August among 1,600 people in 130 populated localities in 46 regions of the Russian Federation.