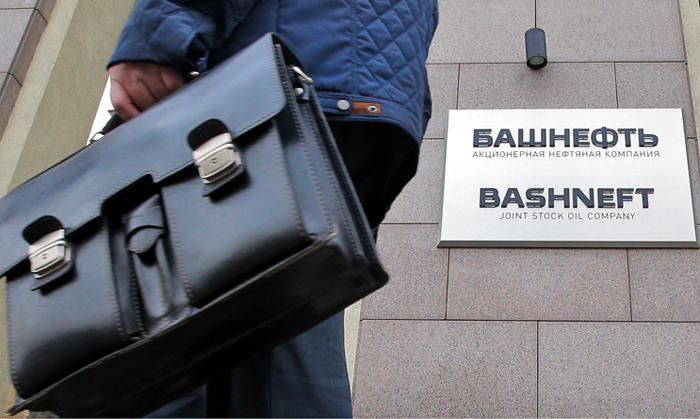 “Today completed the transaction to sell ordinary registered shares of JSC “ANK “Bashneft” in the amount of 88951379 pieces (50,0755% of the share capital). The buyer – PJSC “NC “Rosneft”. All sum – 329,690 billion rubles – will go to the budget of the Russian Federation”, – stated in the message Department, which cited the Minister of economic development of Russia Alexei Ulyukayev.

According to him, in the process of preparation of the transaction has received two binding offers (bids) from potential buyers of the shares.

“The best above the cost of the appraiser – not only did NK “Rosneft”,- said the speaker.

The Privatization Of “Bashneft”

Last week on the website of the government published a Directive to the state representatives in Board of Directors NK “Rosneft” regarding a vote on the question of the purchase of a controlling stake of “Bashneft”. The Directive was approved by first Deputy Prime Minister Igor Shuvalov, the government said without specifying the date (according to sources, she signed on 1 October).

As reported sources, the Directive prescribes to vote for the purchase 50,0755% of shares of “Bashneft” for the sum of not more than 330 billion rubles. The head of “Rosneft” was instructed to sign the contract of purchase and sale of the stock, providing subsequent receipt of all requisite corporate approvals and decisions of public bodies.

10 October, Prime Minister Dmitry Medvedev on October 10 signed a decree on the sale of shares of “Bashneft” for 329 billion 690 million rubles.