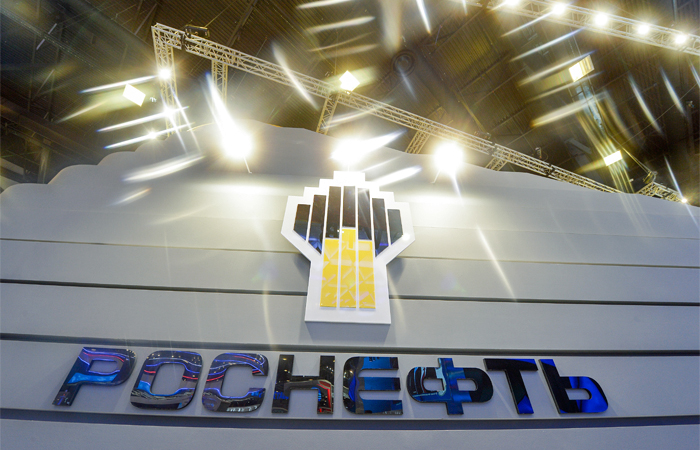 Moscow. 12 Oct. Russian President Vladimir Putin does not rule out the participation of foreign investors in the privatization of 19.5% of “Rosneft”. Such a statement he made during the investment forum “Russia calling!” organized by “VTB Capital”.

Meanwhile, Putin said that the purchase “Rosneft” “Bashneft” and the subsequent sale of 19.5% of “Rosneft” – “this is a neat privatization, ensuring maximum benefit to the state.” However, the government’s decision on the sale of shares of “Bashneft” “Rosneft” the President “surprised”.

“Maybe this will sound strange, I myself was surprised at this position of the government. But it is the government’s position – especially its financial unit,” he said. Putin also expressed confidence that the price of a privatization package of Rosneft will increase after the acquisition of “Bashneft”.

“Rosneft” has offered the highest price – 330 billion rubles. This is somewhat higher than the estimates that were made by independent international experts. She offered a price above the market”, – said Putin.

“That is, “Rosneft” can not only discourage, forgive for moveton, the small award, which she gives to the state in the acquisition of “Bashneft”, but also profitably sell your own package”, – said the President.

At the same time Putin recalled that Rosneft “the state company, and is not strictly”. “It is a company with a controlling stake from the state, but with a large package belonging to foreign investors, in particular the Parliament,” – said Putin.

Mention other companies that wanted to buy Bashneft, Putin said that the state will support them.

“We know about the offers of other companies will certainly support their efforts. This company “LUKOIL” and others. They were worthy to purchase “Bashneft”, – he said. “We will support these companies (…), including giving them license to expand their activities,” – said Putin.