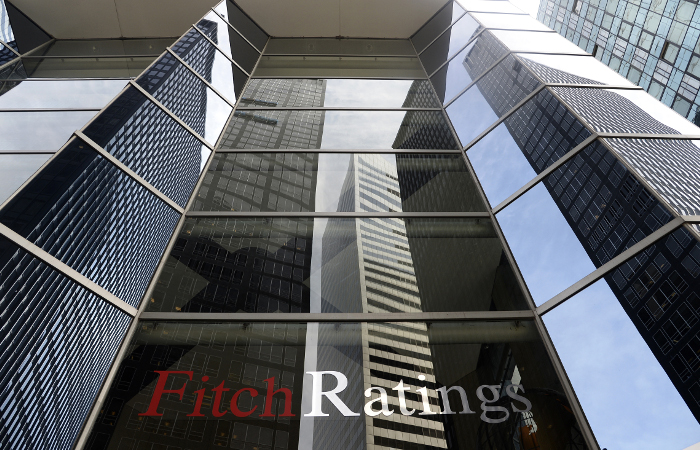 According to a press release from the Agency, the rating Outlook changed to “stable” from “negative”.

Russian Finance Minister Anton Siluanov said that the Finance Ministry is satisfied with the decision to improve the Outlook on the sovereign credit rating of Russia from “negative” to “stable”. “Less than a month already the second Agency of the “big three” made a decision on increase of the forecast of the Russian rating,” – said Anton Siluanov told reporters.

“In the comments to its decision, Fitch emphasizes that the actions of the government and the Bank of Russia on normalization of the economic situation in response to the decline in oil prices stand out for their efficiency against the measures taken in this situation, other countries-oil producers,” – said the Minister.