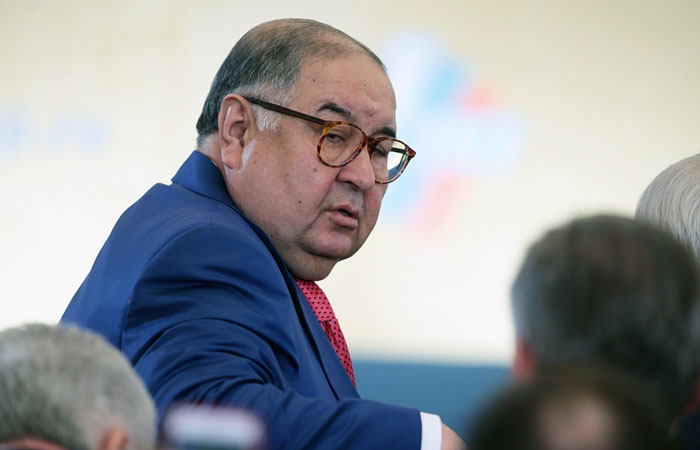 Moscow. 17 Oct. The owner of the USM Holding Alisher Usmanov has ceased to be a tax resident of Russia, according to Forbes. This information edition confirmed in the press service of USM. To be considered a tax resident of Russia, you want to live in the country for at least six months. Taxation of incomes of physical persons in Russia does not depend on their citizenship: residents in a calendar year shall be persons who in the course of this year have been in Russia for at least 183 days.

The representative of the USM told the magazine that Usmanov has moved away from operating activities and concentrated on sports, charitable and philanthropic activities. He is President of the International fencing Federation and member of the IOC for the development of the Olympic television channel.

“Because of this, and also for medical reasons in 2015, he has not spent in Russia is required by the Tax code of the Russian Federation for 183 days to confirm the status of a Russian tax resident. The offices of the International fencing Federation and its President are located in Lausanne and Monaco. On the business and structures of the holding USM is not reflected, except, of course, the active participation of Mr. Usmanov, the founder of the holding, in the above-mentioned projects,” – said the press service of the holding company USM

According to the press service, during the last few years, Usmanov has paid $350 million in taxes in Russia as the individuals and companies included in its holding company only in 2015 – 100 billion rubles.