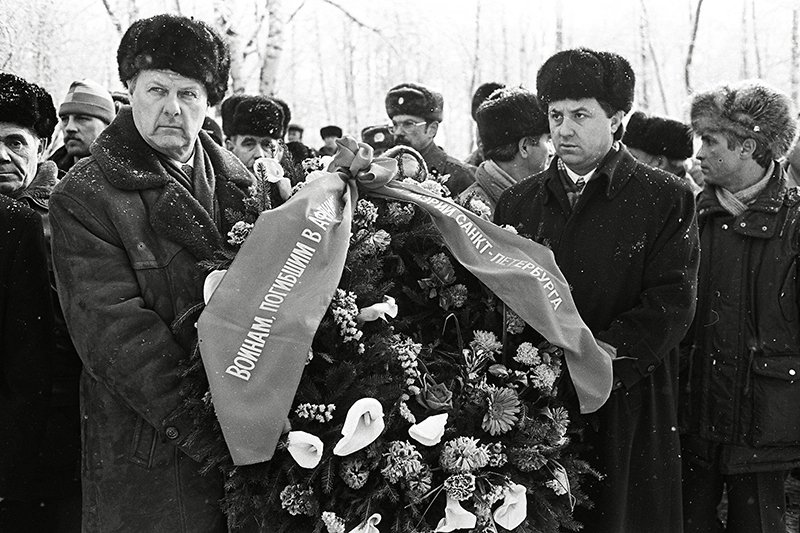 1996. The mayor of St. Petersburg Anatoly Sobchak and Deputy mayor (Chairman of the Committee of the municipality on social issues) Vitaly Mutko at the opening of the monument to the Afghans at Serafimovskoye cemetery. 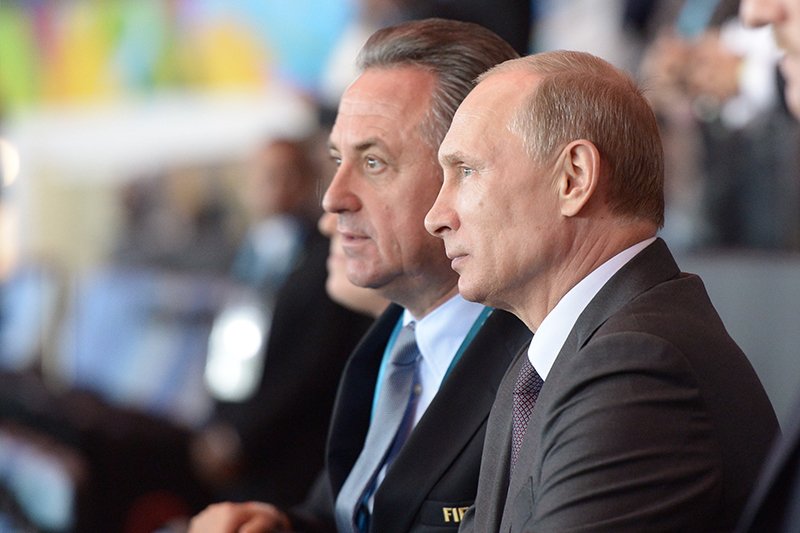 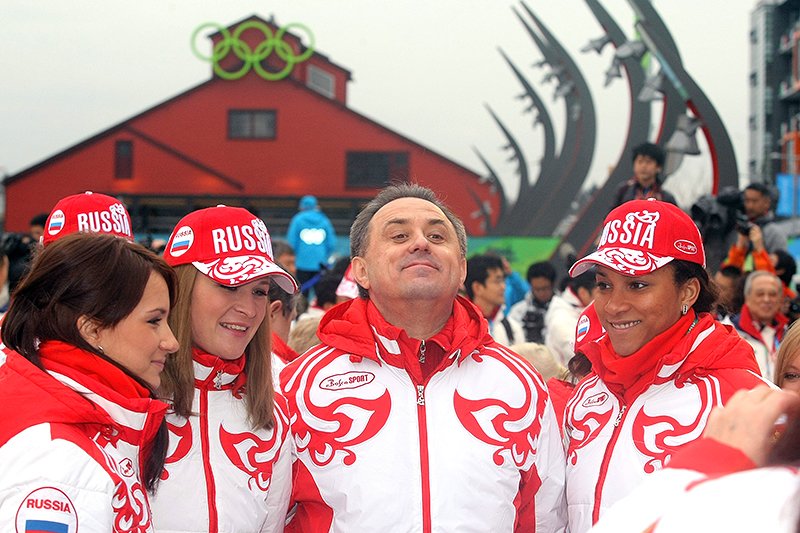 11 Feb 2010. Vitaly Mutko with the Russian women’s Curling before the ceremony of raising the Russian flag on the Central square of the Olympic village