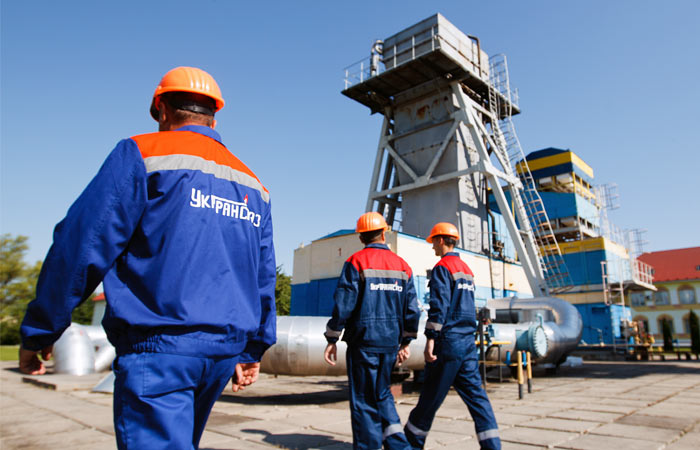 Moscow. 19 Oct. “Naftogaz of Ukraine” and its six subsidiaries 17 Oct initiated arbitration proceedings against the Russian Federation with the requirement to compensate losses caused by the loss of the group’s assets in the Crimea.

“Naftogaz of Ukraine” has initiated proceedings in accordance with the Agreement between the Cabinet of Ministers of Ukraine and the government of the Russian Federation on encouragement and mutual protection of investments, better known as the Russian-Ukrainian bilateral investment agreement. Naftogaz pre-estimated damage to the group’s $2.6 billion”, – has informed Agency “Interfax-Ukraine” the press service of the holding.

According to her, we are talking about the property of the NAC, “Chornomornaftogaz”, “Ukrtransgaz”, “ukrgazvidobuvannya”, “Ukrtransnafta”, “Gas of Ukraine” and “of likvo”.

“In the Crimea “Naftogaz” had some valuable energy assets, the seizure of which the Russian side violates bilateral investment agreement, which requires the Russian Federation to respect and protect the Ukrainian assets, including those located in the Crimea”, – consider in “Naftogaz”.

“Naftogaz of Ukraine” announced plans to achieve through the international judicial institutions for the resumption of control in the Crimea lost assets and reimbursement of all incurred losses. 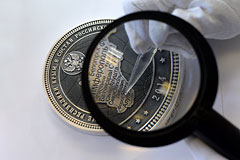 In February 2016, “Naftogaz of Ukraine” has initiated the negotiation process regarding the loss of their assets in the Crimea, giving Russia a notice of investment dispute under the bilateral agreement on mutual protection of investments between the two countries.

According to the annual consolidated financial statements of NAC, the six-month period of negotiations ended in August 2016. Thus, the negotiations ended inconclusively, which is a prerequisite to begin the arbitration process against Russia regarding the investment agreement.

“Naftogaz of Ukraine” has attracted a firm Covington & Burling LLP (new York, USA) to protect its interests in the framework of litigation for the loss of Crimean assets.

“Naftogaz of Ukraine”, 100% of which belongs to the Cabinet of Ministers of Ukraine unites the largest oil and gas companies of the country. The holding is a monopolist on transit and storage of natural gas in underground storage, and oil transportation by pipeline transport through the territory of the country.