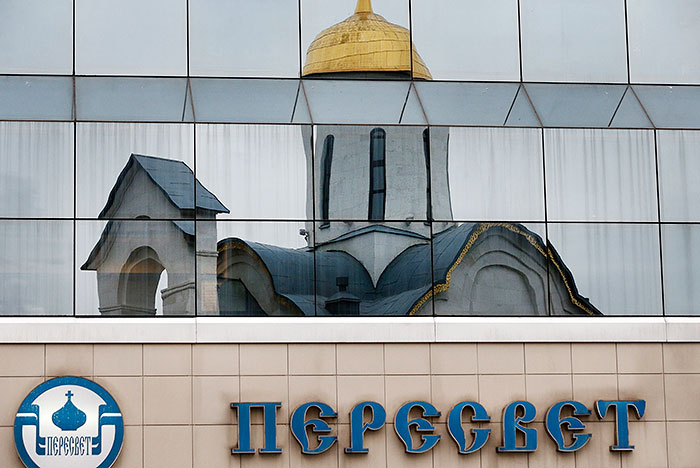 Moscow. 21 Oct. Central Bank of the Russian Federation from October 21, 2016 appointed a provisional administration to manage the Bank “Peresvet” for a period of six months.

Temporary administration primarily deal with the examination of the financial situation of the credit institution. The introduction of the moratorium on satisfaction of requirements of creditors of the Bank is insured. Payments to depositors “Peresvet”, including individual entrepreneurs, to start no later than 14 days from the date of the moratorium. The order of payment of insurance compensation will be determined by the Agency on insurance of contributions.

The Central Bank consults with the largest shareholders and creditors of the Bank “Peresvet” to determine the future prospects of the activities of credit organizations.

International rating Agency Standard & Poor’s Global Ratings on the eve lowered the long-term credit ratings on liabilities in national and foreign currencies of the Bank “Peresvet” to “CCC-” from “B+/B”. Long-term national scale rating was downgraded to “ruCCC -‘ from ‘ ruA+”. All ratings were placed on review for possible decline (credit watch Negative), which reflects the likelihood of rapid deterioration of the situation in the Bank.

On 14 October, the TV channel “Rain” with reference to sources reported the disappearance of the Chairman and the minority shareholder of “overexposure” Alexander Shvets. Later, the Bank denied information about the alleged missing top-Manager. The press service said that Shvets is on treatment, and the duties of the head of the Bank shall be temporarily performed by the Vice-President Pavel Panasenko.

Also, the report “Peresvet” said that the Bank sees no connection between the temporary absence of Shvets and the previously published report by rating Agency Fitch. Its analysts noted the presence on the Bank’s balance of loans to companies, not leading real activity, in the amount of 12 billion rubles.

Financial and economic management of the Russian Orthodox Church (Moscow Patriarchate) controls 49.7 per cent of the share capital of the Bank. Another 24.4% of the Bank belongs to the ZAO “Expocentre”, which is controlled by the chamber of Commerce and industry of the Russian Federation. Shvets holds a share of 12.8%. Victor Litvyakov control of 4.98%, Lidiya Makeeva – 4,5%, and Pavel Panasenko OOO “Vnukovo-invest” is 1.7%.