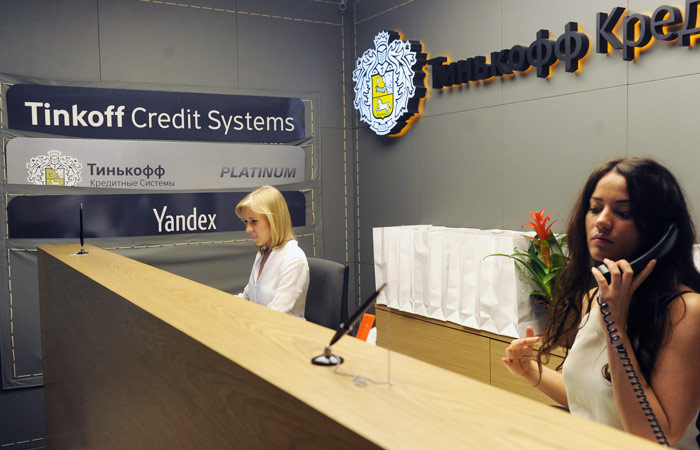 Moscow. 20 Oct. In the first half of 2016, Russian television viewers saw the ads Tinkoff Bank, “Vedomosti”, with reference to the estimates of advertising group ADV on the basis of data TNS. Were considered in the calculations is the brands, not the company. The rollers of the Bank mentioned another brand – Mastercard, largely because of this payment system are also included in the list of most advertised brands on TV, and its presence in the air has increased almost 20 times, stated the report of the advertising group.

In the report, the panel examines how much GRP (conditional rating points, which reflect the number of viewers who viewed the video) collected in the air advertising of a particular company. In the first half of Tinkoff Bank has purchased more than 18 600 GRP, 5.5 times more than in the second half of 2015, the newspaper notes. More financial institutions among the most advertised brands and advertisers no.

Interviewed by the newspaper, representatives of advertising agencies are unable to think of any other situation when the Bank has become the most advertised brand on TV. Financial organizations only a sixth the size of the advertising category on Russian TV indicates ADV. In just the first six months of 2016 advertising on Russian TV channels have placed 414 of the companies that promoted 978 brands. The largest advertiser on TV in the first half of the year, was a manufacturer of household products and medicines Reckitt Benckiser, followed by Nestle and Unilever.

Net profit of Tinkoff Bank in January-September 2016 amounted to 6,392 billion RUB compared to 1,671 billion RUB over the same period last year. Last week the group raised its forecast for net profit in 2016 to 9-10 billion 7-8 billion previously forecast. The group estimates, the potential growth rate of net profit of the group Tinkoff Bank for 2017-2019 is 20-40% per year.