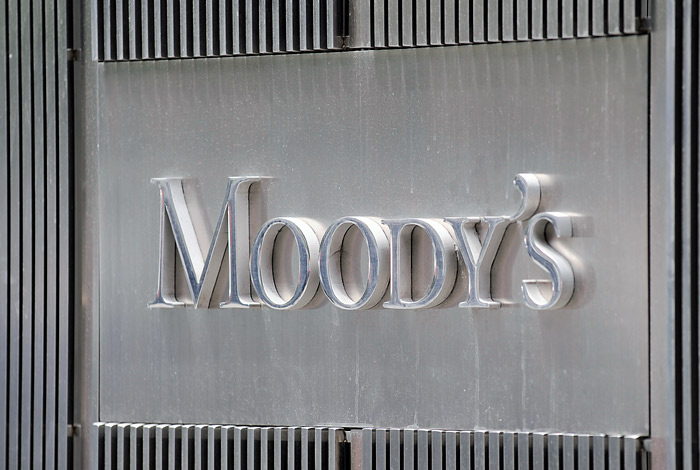 Moscow. 24 Oct. International rating Agency Moody’s changed to stable from negative the Outlook for the banking sector of the Russian Federation, according to a press release from Moody’s. This decision was made in connection with the appearance of signals of economic recovery of Russia, which is likely to have a positive impact on banks, noted in Moody’s. The Outlook for the banking sector reflects the opinion of the Agency’s experts in relation to changes in the creditworthiness of financial institutions of the country in the next 12-18 months.

“The slow economic recovery and the stabilization of the macroeconomic indicators in Russia will improve the operating environment for banks, says Vice President, senior credit analyst at Moody’s Irakli Pipia. In this regard, we expect to improve the profitability of the banks and preserve their capital.”

“Moody’s forecasts decline of Russia’s GDP is only 1% in 2016 amid stabilizing oil prices and strong government incentives to support the growth prospects of the economy in 2017”, – stated in the message Agency.

“Against this background, Russian banks are likely to be profitable in 2016 and will continue to improve in the future. However, the indicators of net interest margin to remain below average historical levels – less than 4% in the first half of 2016,” – said in a press release.

In addition, the costs associated with the establishment of reserves for possible losses on loans are expected to remain high because banks need to improve coverage of distressed assets, experts say the Agency.

“The asset quality of Russian banks will likely continue to deteriorate, albeit at a slower pace. Moody’s expects growth in the proportion of bad loans in financial institutions up to 14-15% of the total loans in the next 12-18 months with 12% at the end of 2015”, – stated in the review.

“Indicators of funding and liquidity in the Russian banking system is improving: the average ratio of the volume of loans and deposits at the end of June 2016, decreased to 109% from 115% a year earlier, and banks continued to reduce their dependence on the interbank market”, – the experts of the Agency.

Moody’s expects that government support will continue to have a stabilizing effect on the ratings of the largest systemically important banks of Russia during the forecast period, given the number of initiatives and statements of the representatives of the Central Bank of the Russian Federation and the government about maintaining support Russian banks affected by international sanctions.