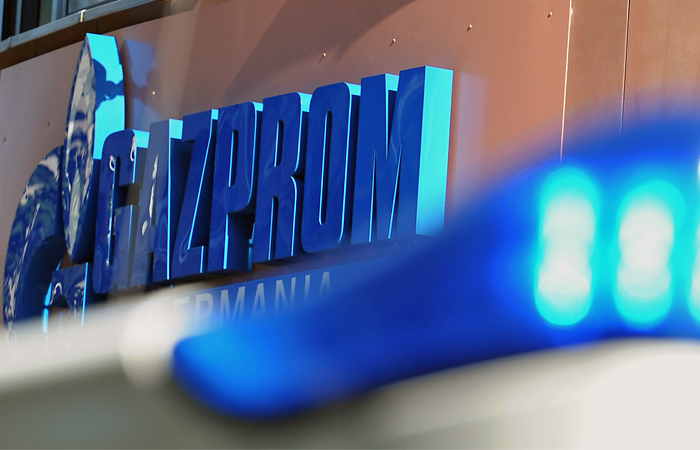 Moscow. 24 Oct. Gazprom and the European Commission are close to agreeing the draft agreement that should end that lasts for 5 years an antitrust investigation against the Russian company, writes the Financial Times. However, although the technical details of the agreement worked out, the case is seriously complicated politics and the deteriorating relations between Moscow and Brussels.

European Commissioner for competition Margrethe Vestager and the Deputy Chairman of the Russian company Alexander Medvedev is expected to meet later this week to possibly agree on a draft agreement, or even to give a signal that the parties are close to it.

In a press-service of the European Commissioner for competition Margrethe Vestager confirmed her meeting this week with Deputy Chairman of the Board Alexander Medvedev. “At this stage we do not comment on it”, – said the Agency on Monday in Brussels.

According to the FT, as part of the transaction “Gazprom” will take a commitment to change business practices in the EU, with a fine company will not be imposed. According to the newspaper’s sources, involve relatively mild change on the most sensitive issue in relation to the alleged abuse by the company of its dominant position via long-term contracts on gas supplies with reference their prices to the price of oil.

A number of EU countries, however, may oppose such an agreement.

The EC in 2012 initiated an investigation of its potential violations by Gazprom of the Antimonopoly legislation of the European Union, which in April 2015, the EC brought official Notice of claim (Statement of Objections). The EC identifies three possible anti-competitive practices suspected Russian company: Gazprom may have divided gas markets by hindering the free flow of gas through the territory of the member States may hinder the diversification of gas supplies, and could set unfair prices for its clients, tying gas prices to oil prices”. “Gazprom” September 28 2015 sent to the EC a written response to the Notice of claims under antitrust investigation of its activities in the European Union, which pleaded not guilty on any of the items.