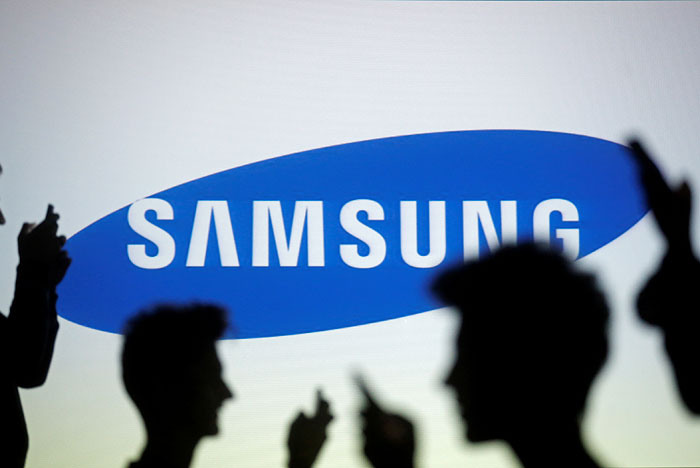 Moscow. 27 Oct. The South Korean electronics manufacturer Samsung Electronics has reduced operating profit in the third quarter of 2017, by 30%, to 5.2 trillion Korean won ($4.6 billion), of at least two years, stated in the financial statements of the company.

The weak results of the company are connected with the scandal with smartphones Galaxy Note 7. Earlier in October, Samsung announced a complete cessation of their release due to overheating and the threat of fire and explosion of the apparatus. Initially Samsung has estimated an operating profit in July-September of 7.8 trillion won (an increase of 5.55% in annual terms), however, after the announcement of Note 7 downgraded its forecast for net profit to 5.2 trillion won, sales to 47 trillion won from 49 trillion won.

Operating profit units Samsung in the production of mobile devices fell by 96 percent to 100 billion won. Earlier, Samsung has already announced that in the fourth quarter of this year and the first quarter of 2017, expects additional losses due to the debacle of Note 7 in the amount of 3.5 trillion won.

Unit for the production of chips earned at 3.37 trillion won, 7.9% lower than a year earlier, while production of displays brought Samsung to 1.02 trillion won net profit (+9.7 per cent). Consequently, the share of these two trends in the operating profit of the company reached 84%, the highest level in many years, while mobile devices in the third quarter accounted for only 1.9% of the profits (at the peak, more than 75%).

Meanwhile, on Thursday, in addition to the publication of the financial statements, the shareholders of Samsung Electronics approved the appointment Jeena Lee (Lee Jae-yong), the grandson of the founder of the Samsung Group and the actual head of the company, Executive Director in the Board of Directors, writes The Wall Street Journal.

Samsung shares on Thursday rose by 0.6% in trading in Seoul as quarterly revenue came in slightly above its own forecast. In addition, Samsung announced record investment in 2016 is 27 trillion won to increase competitiveness in various fields, including the production of flash memory and organic light-emitting diodes.

Samsung Electronics unveiled the Galaxy Note 7 in August and began selling it in South Korea on August 19. Then the smartphone was named one of the best Android phones. He was to become a major competitor to the iPhone 7 by Apple, so Samsung tried to release it quickly to gain a competitive advantage over Apple, which was to introduce a new iPhone 7 in the autumn, experts say.

However, on 2 September the company was forced to suspend the implementation of these smartphones around the world and to withdraw the 2.5 million already sold devices due to reports of fire. Major airlines and the authorities of several countries, including Russia, urged not to use the Galaxy Note 7 is on Board and not check them in with Luggage.

Samsung announced the Galaxy Note 7 exchange on updated smartphones, which was supposed to have been eliminated defect of the battery. However, reported cases of fire, even updated devices forced the company to cease the production and sale of smartphones.

Because of the scandal capitalization of Samsung decreased by billions of dollars.