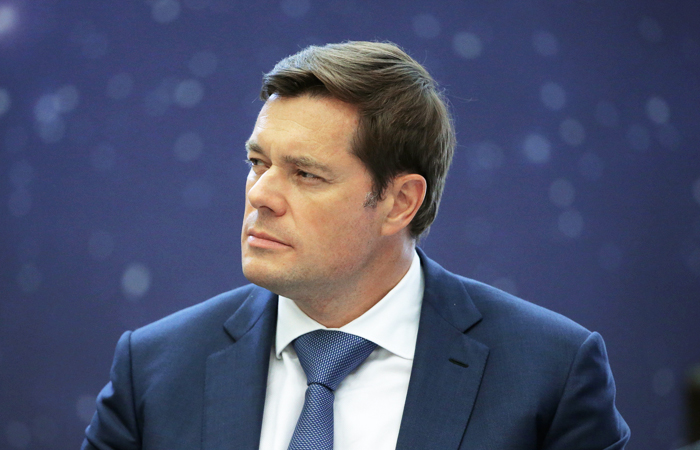 Moscow. 1 Nov. The owner “Severstal” Alexey Mordashov became the richest Russian billionaires compiled by Bloomberg. His status for the year increased by $3.4 billion to $15.7 billion, took Second place last year’s leader – the head of the company “Interros” Vladimir Potanin, with a fortune of $15.5 billion In global rankings, they occupy the 49 th and 51-respectively.

Next in the ranking followed by Leonid Mikhelson, with a fortune of $15.1 billion, Viktor Vekselberg ($14.2 billion) and Mikhail Fridman ($12.8 billion).

The first place of the global rating was the founder of Microsoft bill gates. His condition, according to Bloomberg, is $86.5 billion. the top five also included the Creator of the Spanish chain Zara, Amancio Ortega ($74 billion), the founder of Amazon Jeff Bezos ($68.5 billion), the head of Berkshire Hathaway Warren Buffett ($65 billion) and the Creator of Facebook, mark Zuckerberg ($57.1 billion).