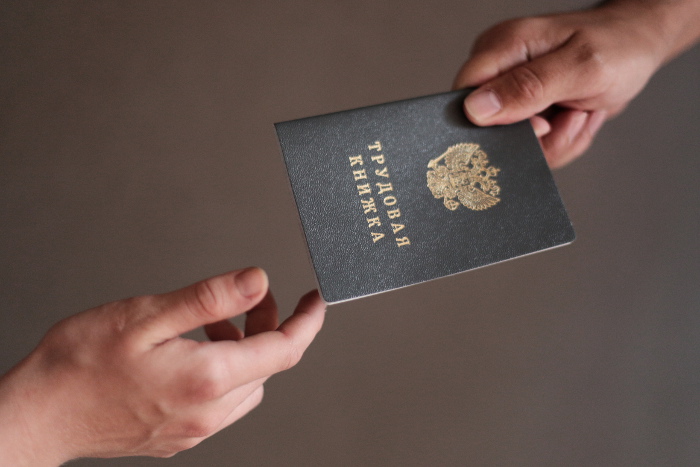 Moscow. 2 Nov. The Ministry of labour and social protection of the Russian Federation intend to finalize a bill banning the Supervisory authorities to check the implementation by employers of the labour legislation inherited from the Soviet era, reports the newspaper “Izvestia”. As explained to the edition in the Ministry, we are talking about the new edition of the law “On protection of rights of legal entities and individual entrepreneurs”, which takes effect from 1 July 2017.

In a press-service of the Ministry of labor publication explained that the inability to verify the performance of the existing norms of the Soviet times may lead to violation of workers ‘ rights and foster the growth of social tension.

The Ministry intends to correct the mistakes in the law, but asking for this time – until January 1, 2019.