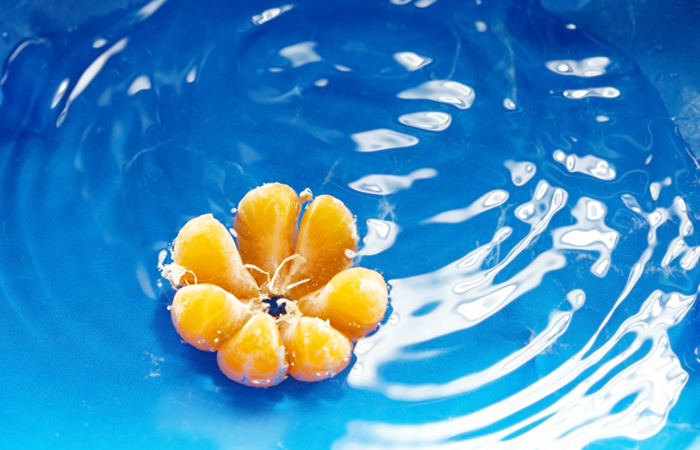 Moscow. 1 Nov. Turkey has already started deliveries of citrus to Russia, said the President of the group for the promotion of Turkish citrus Ali Kovak on a press-conferences on Tuesday in Moscow.

According to him, the first batch of oranges already delivered in Russia. “You already can see them on the shelves of supermarkets”, – he said. Shipments of citrus from Turkey was resolved on 9 October. The ban was in force from 1 January 2016.

Kavak stated that shipments of Turkish citrus began on 20 October, however, last week they slowed down because of the storm on the Black sea. “But now the weather is good and we hope to be able soon to restore supply in the volumes that were before the ban,” he said. As reported Kavak, from October this year until March 2017 Turkey plans to supply to Russia more than 600 thousand tons of citrus.

The head of the group emphasized that it is very important that the ban on the supply to Russia of citrus cleared at the beginning of the season. He also said that before the ban, the share of Turkey in the Russian market of citrus amounted to 34.5%. Russia annually consumes 1.6 million tons of these fruits. “If you add grapes, pomegranates, tomatoes and other products, we can say that more than 60% of fruit and vegetables came from Turkey,” said Kavak. Turkey annually produces about 4 million tons of citrus, of which 42% is exported. Products are exported to 93 countries of the world.