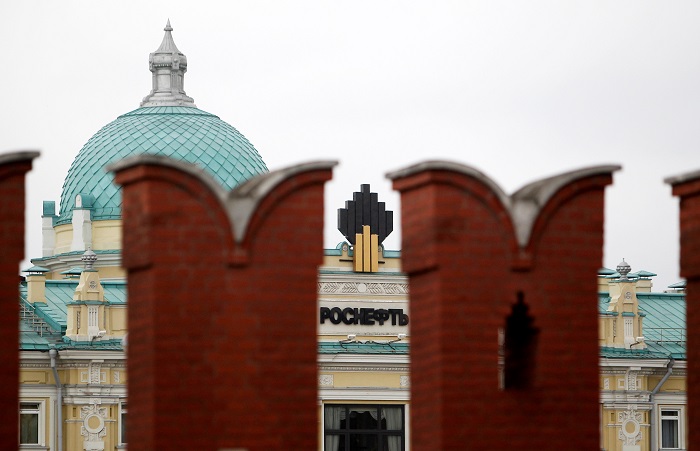 Moscow. 2 Nov. Sinopec, the Kazakh “KazMunaiGas” and “Surgutneftegaz” was included in the pool of companies loyal to the Kremlin and willing to participate in the privatization of Rosneft, the newspaper “Vedomosti”, citing a person familiar with the negotiations. The interest of these companies was confirmed by the publication and the Federal official. However, he doubts that the company will create a special consortium, most likely, will buy the shares individually.

In addition, according to the source “Vedomosti”, Russian President Vladimir Putin has invited LUKOIL to participate in privatisation “Rosneft”. The newspaper reported that the conversation took place on October 31 at the discovery of them. Filanovsky. Before the conversation the President of “LUKOIL” Vagit Alekperov assured that it will not participate in privatisation “Rosneft”. “But then Putin invited Alekperov to his car. About 20 minutes later, they were driving from a factory “Astrakhan shipyard” to the regional Duma”, – quotes the edition its source.

That “LUKOIL” invited to participate in the privatization of “Rosneft”, knows Federal official, that communicates to the newspaper. Press Secretary of the President Dmitry Peskov refused to comment: no public proposals have been made.

In “LUKOIL”, “KazMunayGas” and Sinopec, the Federal property management Agency and Ministry of economic development did not respond to a request “Vedomosti”. The representative of “Surgutneftegaz” have refused comments. The representative of “Rosneft” found the idea funny. As reported, the Directive on the sale of 19.5% stake in Rosneft from the state expected at the beginning of this week. The government wanted to get this package at least 700 billion rubles.