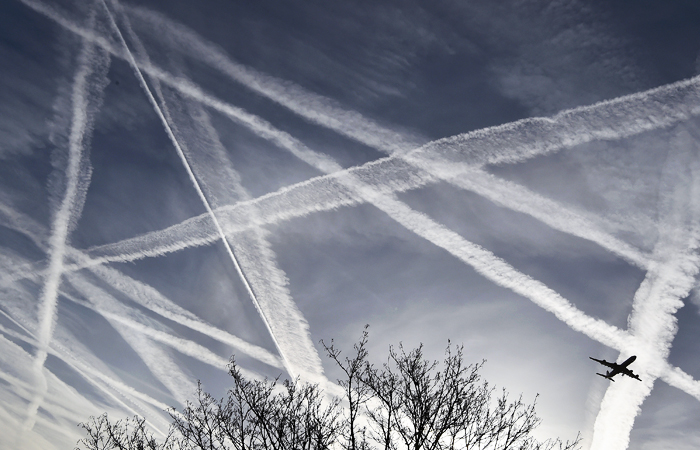 Moscow. 2 Nov. The management of “Transaero” in conjunction with consultants prepared the “effective and functional” plan launching on its base the new airline.

“According to regulations, the company must submit a plan to the Board of Directors for approval. This will be done November 4th. However, given the situation, in any case, the final decision on the plan will be made by the creditors,” – said the press service of the carrier, under bankruptcy.

As previously reported, the Russian government decided that “Transaero” will be bankrupt, with October 1, 2015, the carrier has closed the sale of tickets. The audit conducted by the Federal Agency of air transport of the Russian Federation, from 26 October, 2015 the air operator certificate Transaero cancelled. The head of Department Alexander Neradko reported that the revoked certificate can not be restored.

December 16, 2015, the Arbitration court of St.-Petersburg and Leningrad region on the Bank statement in the framework of the bankruptcy case “Transaero” has imposed on the airline’s monitoring procedure.