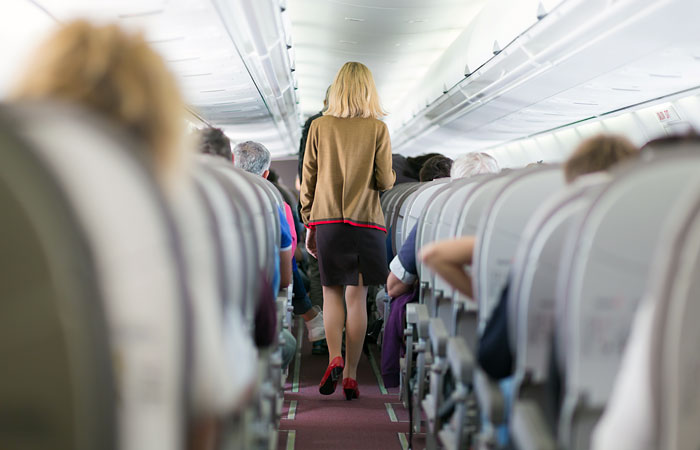 Moscow. 2 Nov. Top management and owners of the “Transaero” did not discuss with the creditors the ability to run on the basis of the bankrupt carrier’s new company, said the two top managers of banks that were among the largest creditors of “Transaero”.

“If you notice, 3-4 times a year already “thing” I did “jump” action, the manipulation was done. Then the information was refuted. I think it’s just some disassembly related securities,” said one of the interlocutors.

The second source to the creditor Bank noted that the recovery of the company’s activities or the creation of a new market entrant on the basis of “Transaero” it is impossible.

“There is no planes, no staff,” – said the financier.

Earlier Wednesday, the press service of the airline reported that the leadership of “Transaero” in conjunction with consultants prepared the “effective and functional” plan launching on its base the new airline.

As mentioned in the message a press-services, the company has until 4 November to submit to the Board a new plan for approval.

“However, given the situation, in any case, the final decision on the plan will be made by the creditors,” – said the representative of the company.

Before that, on Wednesday, the company announced that its Board of Directors by absentee voting 4-11 November will consider the proposal and a programme for the recovery of its core activities. Also at the meeting will consider the results for the first 9 months of 2016.

Last year, the Russian government decided that “Transaero” will be bankrupt October 1, 2015, the carrier has closed the sale of tickets. The audit conducted by the Federal Agency of air transport of the Russian Federation, from 26 October 2015 certificate Transaero cancelled. The head of Department Alexander Neradko said that the revoked certificate can not be restored.

December 16, 2015, the Arbitration court of St.-Petersburg and Leningrad region at the request of Sberbank (MOEX: SBER) in the framework of the bankruptcy case “Transaero” has imposed on the airline’s monitoring procedure.

The press service of VTB Bank declined to comment on the future prospects of the creation of the carrier on the basis of “Transaero”.

“VEB-leasing” is not involved in discussing plans for “Transaero”. Any offers from “Transaero”, “VEB-leasing” not received”, – reported the press service of Vnesheconombank. The representative of Bank MFK, which is Transaero owed 2.5 billion rubles, said that this debt on the balance sheet of the Bank is no more. Debt of the company entered into the pool of troubled assets that the owners of IFC bought the Bank in August. Earlier it was reported that Treasury was the assets by 7 billion rubles. Official reviews of other creditors “Interfax” at the moment does not have.