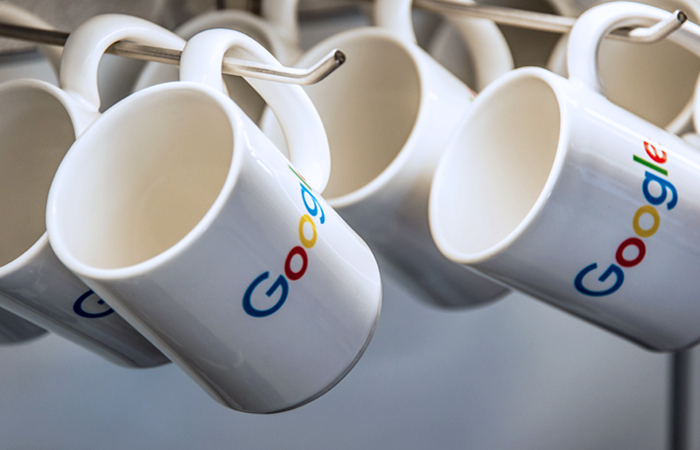 Moscow. 2 Nov. The Federal Antimonopoly service (FAS) has attracted Google Inc and Google Ireland Limited to administrative responsibility for violating the regulations and assigned the company a fine in the amount of 500 thousand rubles, according to the Agency.

Service found Google guilty of violating competition in the market pre-installed mobile applications in Russia and ordered to eliminate violations. It was later instituted administrative proceedings in the proceedings, then the FAS imposed a fine on the company in the amount of 438 million rubles.

Google now tries to challenge in court the decision of the FAS.

FAS opened a case against Google in February 2015, according to the complaint of “Yandex”. In 2015, the service found Google guilty of violating competition in the market pre-installed mobile applications in Russia and ordered to eliminate violations.

Then Google filed a lawsuit against the Ministry demanding recognition of FAS ‘ decision invalid. The Moscow arbitration court did not accept the arguments of Google.

In parallel with the judicial proceedings between the FAS and Google negotiated a settlement, but to no avail. In the end, the FAS imposed a fine on Google in the amount of 438 million rubles in the administrative case.

The FAS later said that in that case, if Google does not comply with the order of service, the company faces a new fine.