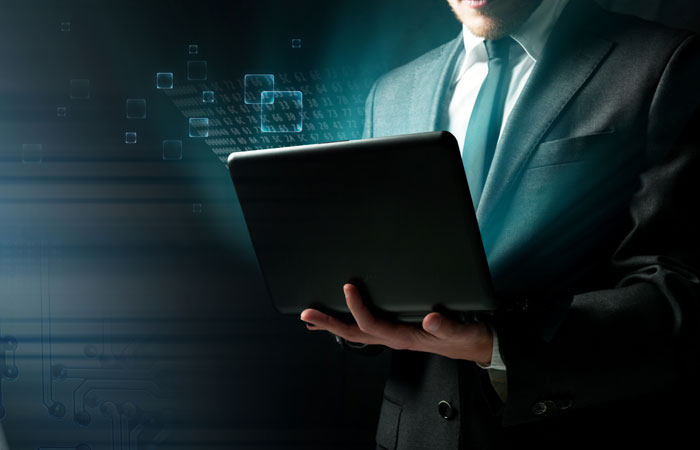 Moscow. 2 Nov. The Kremlin said that the Russian government does not plan to move from Microsoft to domestic software.

Answering a question of journalists, whether total replacement of Microsoft in the domestic software in government agencies, press Secretary of the Russian President Dmitry Peskov said: “No. It is absolutely impossible”. However, he noted that “in General, the work on the creation of domestic software is done.”

“But there is an understanding that, of course, the involvement of the Russian software possible, where not decreasing the performance of the software, its performance, where he advanced to an adequate extent where it is comparable with foreign analogues”, – said Peskov.