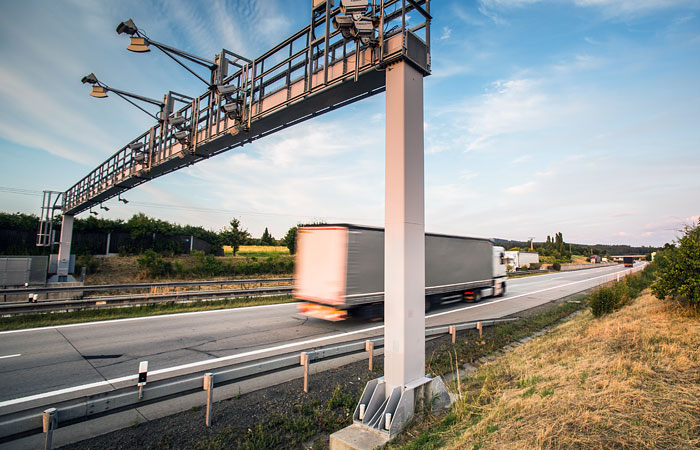 Moscow. 2 Nov. The Ministry has proposed to raise the tariff system “Platon” from February 2017 from the current 1.53 rubles per kilometer to 2.61 of the ruble, since June – to 3.06 rubles, told journalists the first Deputy Minister of transport of the Russian Federation Evgenie Dietrich on Wednesday in Moscow.

“The size of this coefficient in the final version 3.06 rubles. will be 0.9 from the initial rate of 3.73 RUB, which was designed in the formation of the system. At the same time we offered to postpone envisaged for 2017 the indexation of tariff to inflation until 1 July 2018 in order not to create additional burden on business,” said Dietrich, Recalling that under the terms of the agreement with the system operator, the tariff is indexed annually for inflation.

The official did not specify how much will be rate to 3.06 RUB/km. It is also noted that the schedule prepared and counted, the Ministry of transport as draft decisions.

“In any case, like any other, this decision is made by the government of the Russian Federation, and it is in this case open in order to take the decision it deems appropriate. But I repeat: these numbers are calculated, these numbers we believe are clear and fair. They provide step-by-step to the return rate on the level at which we started the discussion,” he added.

According to him, the discussion of these measures begins “in advance – order by February 1 to be able to clarify the views, positions and make the decision with open eyes”. All measures taken to deductions for vehicle tax at the same time, he said, will continue, and the Ministry of transport intends to continue to work together with businesses, carriers and shippers to eliminate possible problems in the system and resume working group sessions – the first is scheduled for November 8.

He did not specify when the aforementioned decision on the tariff increase “Plato” will be discussed in the government.