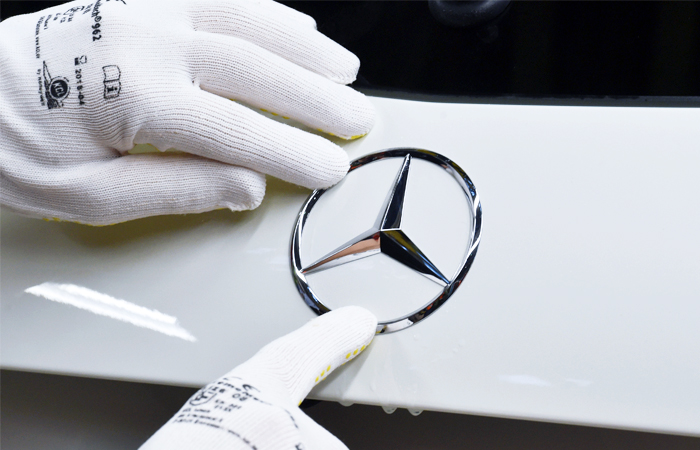 Moscow. 7 Nov. Daimler may invest at least 300 million euros in the construction of the premium SUVs in the suburbs, said the Minister of industry and trade of Russia Denis Manturov journalists on Monday in St. Petersburg.

“I can only approximate the parameters (the voice) – volume per year 25-30 thousand. This premium segment, with the exception of the S-class, that is premium SUVs. From the point of view of time – I think that before the end of the year we need to sign Speke, the question of readiness. Practically all the basic parameters were agreed,” he said.

According to Manturov, the plant will be built in the Moscow region, but the exact location is not specified. “This will be the Moscow oblast. I can say that to build this plant with full technological cycle I think will cost no less than 300 million euros,” – said the Minister. As reported, Daimler plans to build a factory in Solnechnogorsk district in 2019.

“One of the industrial parks is located in Solnechnogorsk district is Esipovo, this 300 acres of land has already been prepared. Previously, there was an abandoned military camp. There we planned to invite Mercedes, today is the final stage of approval, (is) a special investment contract, which will start construction and then the first to produce cars of four or five model ranges in Russia. We want to be still in 2019, the plant is earned, of course, it depends on the Mercedes, but we are its part of provide maximum assistance,” – said Moscow region Governor Andrei Vorobyov.

He noted that the regional government this project is very important and image. “We try to do everything in time, because on our side too there are certain obligations for land preparation, maintenance of all conciliatory procedures”, – the Governor added.

Agreement on the location of production in the Moscow region was signed in the framework of SPIEF-2016. In early June, the Ministry of industry and trade of the Russian Federation approved the conclusion of specinvtehnica project of production of passenger cars Mercedes-Benz in the suburbs. Deputy Director of the Department of transport and special machinery of the Ministry Vsevolod Babushkin at the same time stated that further development of the project will depend on those support measures that will offer the investor the Moscow region government.

Daimler, the German carmaker. It produces cars under the brand Maybach, Mercedes-Benz, Mercedes-AMG and Smart. The net revenue in 2015 amounted to 149 billion euros.