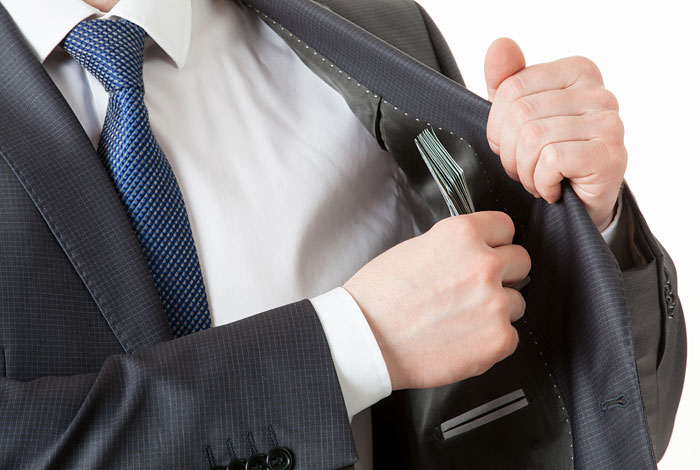 Moscow. 8 Nov. Russian officials since January of 2019 will raise the wages of 38%. It is reported RT with reference to the press service of the government. According to Rosstat, the average monthly salary of Federal officials during the first half of 2016 amounted to 99.9 thousand rubles a month. Thus, after indexing it will increase up to 140 thousand.

“In accordance with paragraph 13 of the action plan for the implementation of the main directions of development of the state civil service of the Russian Federation in 2016-2018, in the fourth quarter of 2018 should be accepted in appropriate normative legal acts to increase the guaranteed part of salaries. The entry into force of these normative legal acts is expected from 1 January 2019,” – said the press service of the government. The salary of civil servants has remained unchanged since 2014.