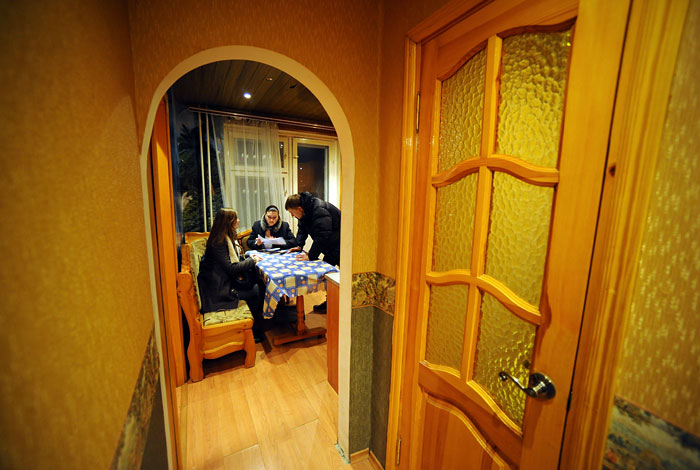 Moscow. 8 Nov. Consumer demand for secondary housing in Moscow fell at the end of last October, 22.5%, according to “Kommersant” with reference to the results of the research of Incom. This is the worst figure for the last 11 years. In non-crisis periods, the number of transactions in October increased by 15-20% compared to September, the publication, and this year is no shift has not occurred.

According to “Incom”, in the secondary market of housing in Moscow is now represented 43.4 thousand objects. The consultants note the saturation of the market illiquid apartments in the legacy model housing and Stalin houses located in residential areas.

At the same time on the primary market shows signs of revival which shall be fixed by the analysts since the beginning of this year. According to management of rosreestra across Moscow, in the third quarter the number registered in Moscow treaties equity (DDU) has doubled compared to the same period last year.