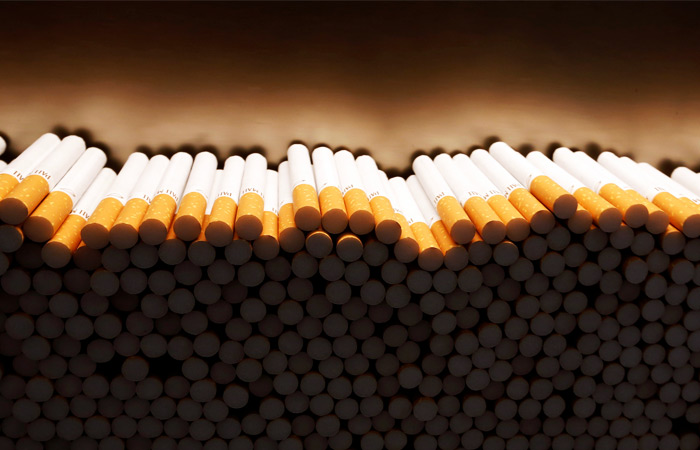 Moscow. 9 Nov. The excise tax on cigarettes in 2017 can grow stronger than it was planned amendments to the Tax code that the state Duma adopted in the first reading in early November. On Wednesday the government will discuss raising the ad valorem part of the excise tax on cigarettes next year by 14.5% instead of 13%, this rule may be made in amendments to the Tax code for the second reading, writes “Kommersant” with reference to sources.

The General Director of JTI in Russia Gilfillan Dean, managing Director of “BAT Russia” Attila, Kondrak and President of the affiliated companies of Philip Morris International in Russia and Belarus Bertrand Bonvin wrote an appeal to Prime Minister Dmitry Medvedev and state Duma Chairman Vyacheslav Volodin to maintain the growth of the ad valorem part of the excise tax in 2017 at the rate of 13%.

According to participants of the tobacco market, an additional increase in the ad valorem component of the unevenly distributed tax burden between different price segments, will cause higher prices for 14-16 roubles for a pack and lead to an increase in the share of cigarettes in low-price segment.

Last week, on 2 November, the state Duma approved in first reading amendments to the Tax code, according to which the excise tax on cigarettes and cigarettes in 2017 will amount to 1,562 thousand roubles for 1 thousand pieces plus 13% of the estimated value. The increase in the ad valorem part of the 13%, according to the bill, will continue in the years 2018-2019. The specific part of excise tax in 2018 will rise to 1,718 thousand rubles, and in 2019 – to 1.89 thousand roubles for 1 thousand cigarettes.

Excise duty on cigarettes consists of a specific (fixed) part and an ad valorem component (a percentage of the maximum retail price). In 2016, the excise tax amounted to 1.25 thousand roubles for 1 thousand cigarettes plus 12% of the estimated value.