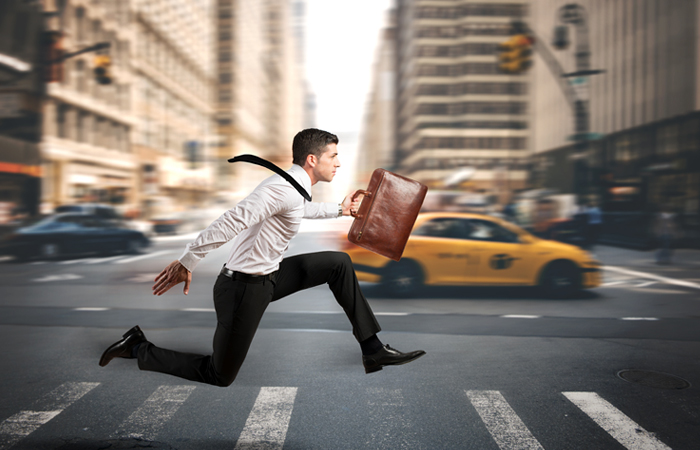 Moscow. 9 Nov. The prospect of the victory of Donald trump in the presidential election in the U.S. caused widespread turmoil in the markets; investors are selling stocks, emerging-market currencies and move into defensive assets – gold, government bonds and the yen. The victory of the candidate-the Republican creates a high degree of uncertainty, investors expect increased volatility in the markets and new shocks. In General, the results of the ballot showed that voters have rejected the political and economic status quo, including in relation to dominant in the world in recent decades lines on the removal of barriers to world trade.

Amid increased instability can now be called into question raising interest rates-Bank of America in December. The future political line of the Federal reserve also may change if, in 2018, the trump will be replaced by the head of the us Central Bank. Judging by the quotes, the probability of a rate hike in December fell on Wednesday, with 80% to 50%, writes the Financial Times.

At the same time, amid the increasing turbulence of the European and Japanese Central Bank, by contrast, may be forced to soften their monetary policy. “The market was clearly not ready to win the trump, – said the Agency Bloomberg analyst at Bank Julius Baer, mark Matthews. – As in the case of Brexit, polls and the bookmakers have indicated that this can not happen”.

“If trump wins and, given the uncertainty that it will bring, and if markets are volatile at the beginning of December, and also because of the uncertainty, how will the administration of the new President, the fed may refrain from increasing rates,” says George Goncalves of new York division of Nomura Holdinhs Inc.

The decline in the Mexican peso, which has become an indicator of the chances of trump to win because of the attacks of candidate for migrants and threats to limit free trade in the environment record for the last 20 years – 13%. This decline was also the most clear illustration of the fears gripping investors. The yen rose nearly 3% against the U.S. dollar. The dollar slipped lower against the Swiss franc, Brent cheaper by 2% and costs just over $45 per barrel.

Futures on the S&P 500 falling by 4.2%. Japan’s Nikkei 225 losing 5.4 per cent. If the S&P 500 will decline by the same percentage, as shown by the futures, it will become its biggest decline since the crisis in the Eurozone.

At the same time because of the flight of investors into defensive assets rose in price, us Treasuries, and the growth yield was a record since the vote for Brexit. Gold futures rose 3.75% to $1322,90 per ounce.

Many are worried that trump promised to focus on protectionism in foreign policy, which may cause a round of “trade wars” with China and to undermine global economic growth. In any case, he is inclined to pursue a more isolationist course, which is at variance with the policy of all recent presidents of the US and established the status quo. It may have a negative impact on the positions of the largest American corporations in the world.

Trump has offered in the course of the campaign to spur the creation of jobs in the US by easing regulation of the energy sector and mining industry, refusal of health insurance, Obamacare, lower taxes. Overall, he is calmer to the growth of the US budget deficit. However, the economic course, which will follow the tramp, it looks completely clear.