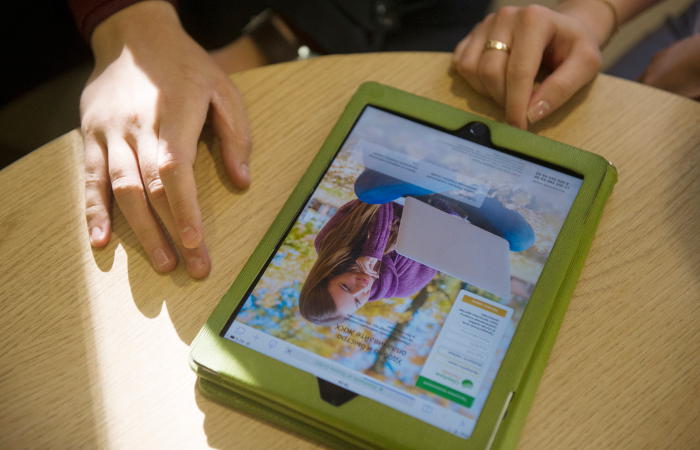 Moscow. 9 Nov. Sberbank of Russia on Tuesday, 8 November, reflected a powerful ddos attack on their online resources, reported in the organization.

“Attack organized botnets that include tens of thousands of machines, geographically distributed across multiple dozens of countries,” – said the representative of the Bank. As noted in the savings Bank, during the day the power of attacks has increased. The first attack was recorded in the morning, the next attack is already in the evening consisted of several stages, each of which was twice stronger than the previous one.

The cyber security division of Sberbank were able to quickly locate the attack. For customers of the Bank found no failures.

Earlier, a hacker calling himself vimproducts, has claimed responsibility for cyber attacks on websites of the Moscow exchange, the Bank of Moscow, ROSBANK and Alfa-Bank. In addition, he tried to bring down the website of the Ministry of economic development. According to him the Vice edition Motherboard is made-to-order customers, which irritates Russia’s intervention in the American elections.

Vimproducts did not specify how much money on the attack, but said that usually takes from $25 to $150 per day, depending on the site.

As became known to “Vedomosti”, a series of attacks saw Russian company Group-IB, which investigates cybercrime. Also attack said the structure of the Central Bank to combat cybercriminals FinCERT. There their power is called the average and noticed that they had no problems with the availability of the services.