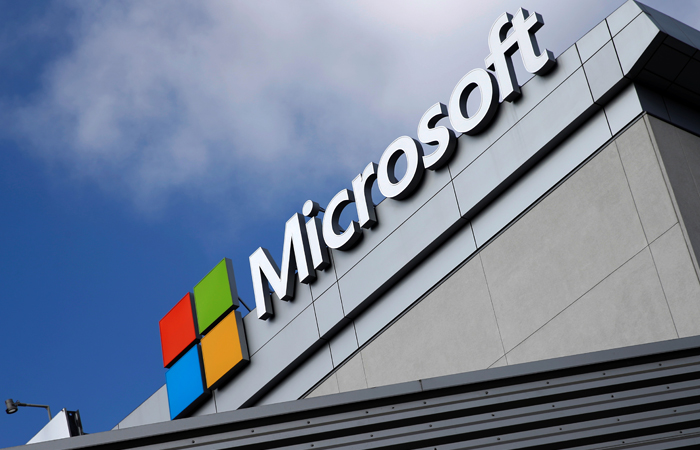 Moscow. 10 Nov. The Federal Antimonopoly service of the Russian Federation initiated a case against Microsoft on grounds of abuse of dominant position, stated in the message Department. The complaint was filed by the manufacturer of the antivirus software “Kaspersky Lab”, indicate in the FAS.

The company has complained that Microsoft has reduced the time of adaptation equipment manufacturers to antivirus from 2 months to 6 days. Now hardware manufacturers do not have enough opportunities to adapt to anti-virus software “Kaspersky Lab”, which is the result of losing in the competition for Microsoft.

“Due to the fact that Microsoft itself is the developer of antivirus software Windows Defender, which is automatically activated if the third party did not have time to adapt with Windows 10, such actions lead to unjustified advantages for Microsoft in the software market. Our goal is to provide equal conditions for all participants of this market”, – said Deputy head of FAS Russia Anatoly Golomolzin.