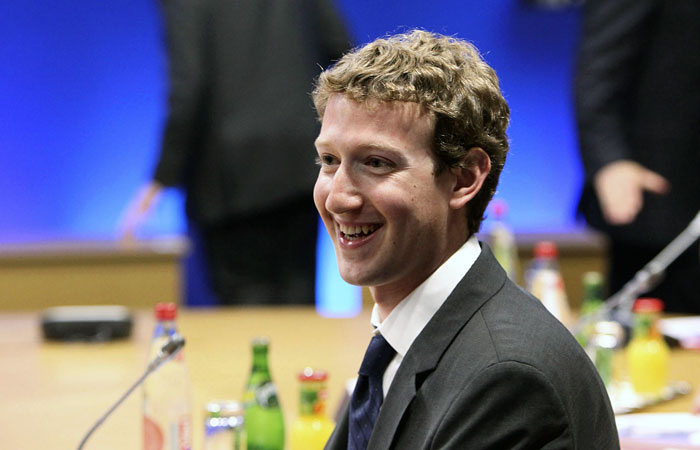 Moscow. 11 Nov. The founder of social network Facebook mark Zuckerberg took first place in the “businessman of the year” compiled by Fortune magazine. The list includes 50 people. Among them there is no Russian.

The second place was taken by the Creator of Amazon, Jeff Bezos (he also ranks second in the ranking of the richest Americans according to Bloomberg). Third place – General Director of a network of shops of cosmetics Ulta Beauty Mary Dillon.